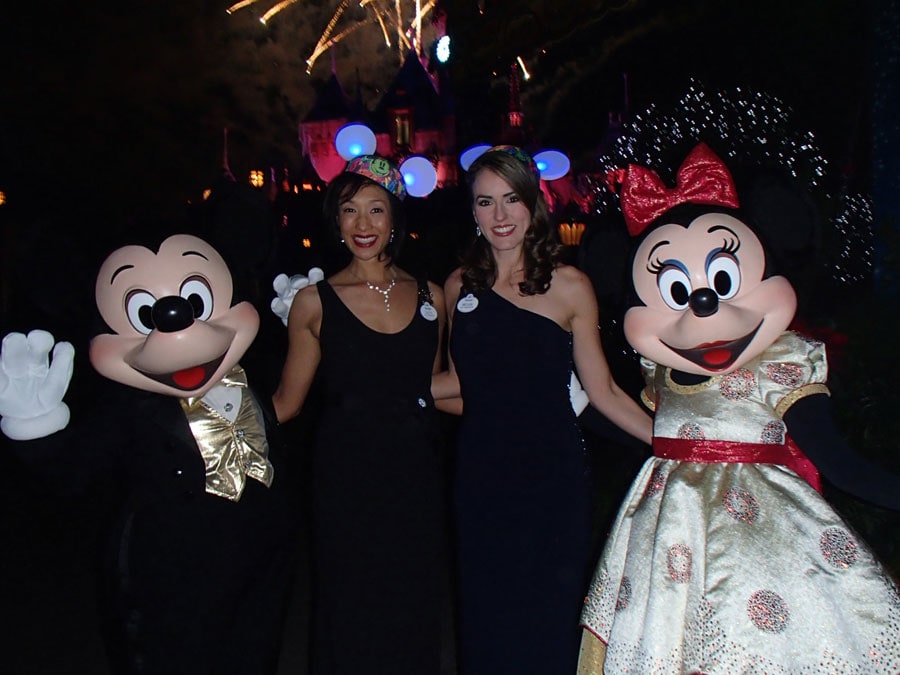 As Kevin first told you back in October, we recently named the new 2013-2014 Disneyland Resort Ambassador Team. On January 1, Megan Navarette and Sachiko White officially began their two-year term, and they are already busy with schedules full of events, special promotions, and cast recognition ceremonies. Today I’ve got a quick Q&A to share, so you can get to know these extraordinary young women. 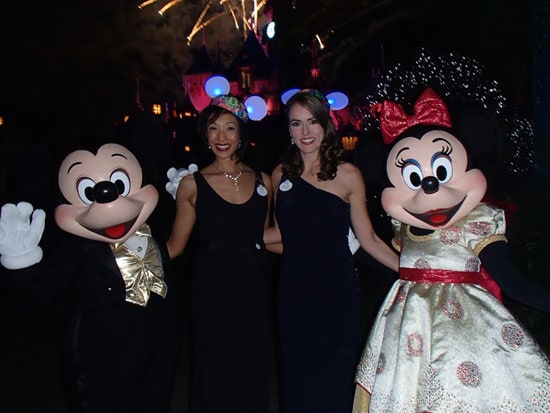 What was it like to start your term at the New Year’s Eve gala?

Megan: The New Year’s Eve celebration was a testament to our entire team here at the resort and I feel blessed to have been a part of it. I can’t imagine a better way to start a new position!

Sachiko: Ringing in the new year with thousands of guests who love Disney so much that they braved the cold temperatures and meeting the wonderfully patient and composed cast members working that day made me so proud of the Disneyland Resort.

What was your favorite part of training with fellow Ambassadors from Disney Parks around the world?

Megan: There were so many great memories … from my first time visiting Walt Disney World Resort to touring Walt’s apartment and the Dream Suite. But one of my favorite memories was meeting the global team. Even though we all work at different resorts and came from different cultural backgrounds, we were all in the same situation — nervous, but excited to represent our wonderful cast members!

Sachiko: While we were at Disney’s Animal Kingdom, we observed a troop of silverback gorillas in their cages up close. The massive dominant male pounded on the metal doors, making a huge racket. I was terrified and enthralled at the same time! It made me hyper-aware of how frail I am in comparison, and gave me new found respect for the strength and beauty on our amazing planet.

What has been the most challenging/surprising part of your new role?

Megan: I think the most challenging part of this role will be upholding the legacy and esteem this position holds. From the program’s beginning in 1965, every one of our ambassadors has done an amazing job serving our cast and community. I certainly hope to contribute to that legacy while continuing to evolve the program.

Sachiko: The most surprising part of my new role has been the outpouring of support from my fellow cast members — both from my “home” in the Redwood Creek Challenge Trail and in other areas of the park.