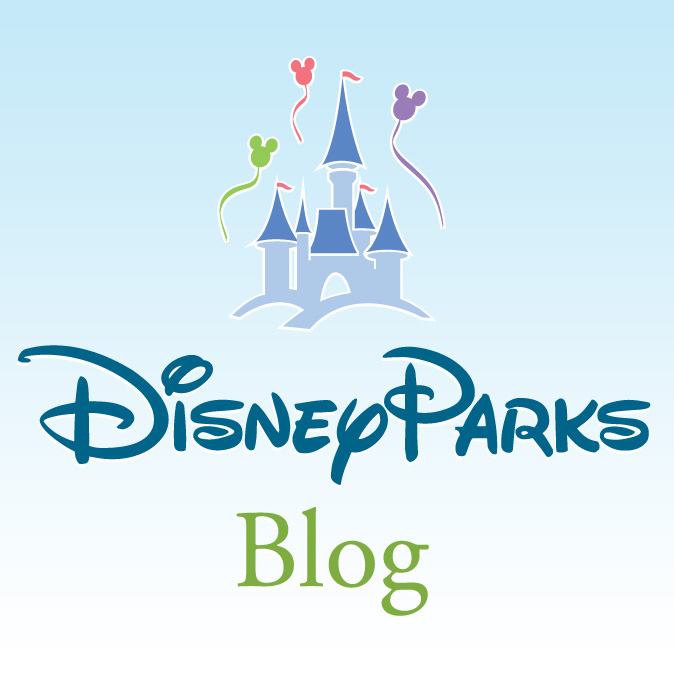 The world just saw quarterback Joe Flacco lead the Baltimore Ravens to a Super Bowl win tonight in New Orleans, so the only question now is what Flacco is going to do next. Unless you have been stuck inside Space Mountain the last 20 years, the answer is pretty obvious: He’s going to Disney World, of course!

Yep, immediately after Flacco and his team beat the San Francisco 49ers tonight 34-31 at the Mercedes-Benz Superdome, Flacco stood on the field, stared into a camera and shouted those now famous words: “I’m Going To Disney World!” The iconic moment is being used as part of a national TV commercial that, over the years, has become woven into the very fabric of the Super Bowl.

Flacco was the hero of the game, throwing three touchdown passes – all in the first half of the game – and completed 22 of his 33 passes for 287 yards to lead the Ravens to victory in front of a packed superdome crowd and a worldwide TV audience of more than 100 million. The performance earned him the Super Bowl Most Valuable Player (MVP) award.

More importantly for Walt Disney World Resort guests, the performance means Flacco will be coming to Magic Kingdom Park on Monday for a celebratory Super Bowl parade down Main Street, U.S.A., featuring balloons, confetti and Disney characters such as Mickey and Minnie. It’s the perfect way for Flacco and fans to spend some “Disney Time” which very likely will become magical memories that will stay with them for a lifetime.

Check back on the Disney Parks Blog late Monday afternoon and I will have pictures and video from the parade to share with you.