Update: Wildlife Wednesdays: Injured Whooping Crane that Received Care at Disney’s Animal Kingdom is Back in the Wild 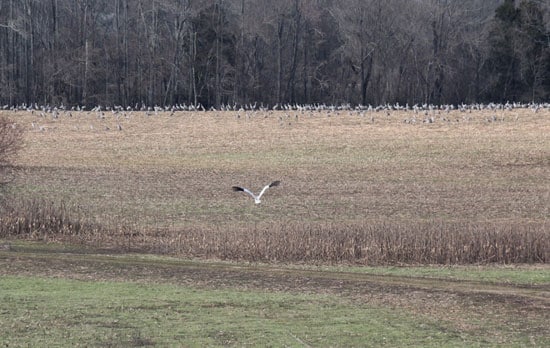 According to the U.S. Fish and Wildlife Service, no other whooping crane from this population has ever been captured, transported to a medical facility, treated, and successfully re-released back into the wild over the 12 years of a special program aimed at establishing an eastern migrating population of whooping cranes.

For photos and video, visit this page.

Likes (0)
Share Update: Wildlife Wednesdays: Injured Whooping Crane that Received Care at Disney’s Animal Kingdom is Back in the Wild