Walt Disney World Ambassadors 1980s and ’90s: Where Are They Now?

Susan (Ralston) Hartnett, 1984
I recently celebrated my 30th anniversary with the Walt Disney Company! These days you’ll find me at Disney’s Animal Kingdom as a Project Manager. My husband Patrick and I have two children who keep us very busy. My year as a Disney Ambassador was an extraordinary experience; I learned so much about building relationships and collaborating with others.

Dawn (Kuchar) Brogan, 1992
I currently live in Dover, Ohio with my husband, Fran, whom I met during my Ambassador year. We have four
children, ages 6 to 16, so much of our time is spent participating in activities with them. I am excited to celebrate my 25th anniversary with the Company this year. I telecommute from Ohio as a Recognition Manager for Walt Disney Parks & Resorts, supporting global recognition initiatives.

Rhonda Anderson-Robinson, 1995
I am currently part of the administrative support team for Magic Kingdom Restaurant Operations. I live in Orlando with my husband, Kevin, and celebrated my 20th anniversary with the Company in 2012. 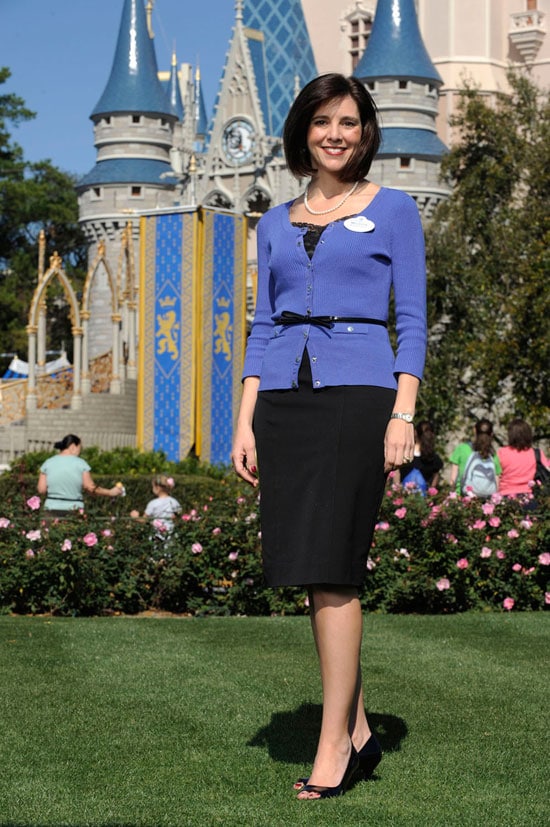 Melissa Valiquette, 1997
I’m still making magic as General Manager of Entertainment at the Magic Kingdom. My husband Jay and I have a son and daughter, ages 13 and 10. We are a Disney family at work and play! My favorite Ambassador memory is when I hosted a Disneyana dinner with Disney Legend Carl Barks. He was celebrating his 96th birthday with us and shared with me his experiences with Walt Disney. 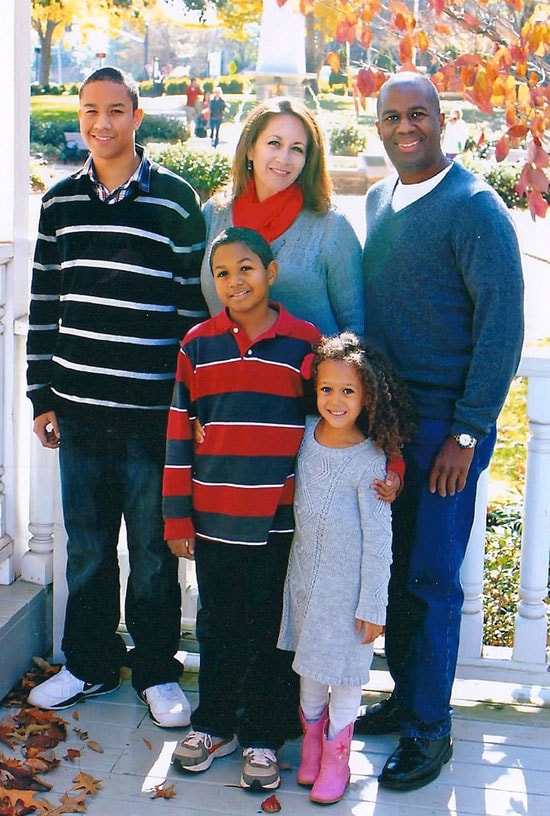