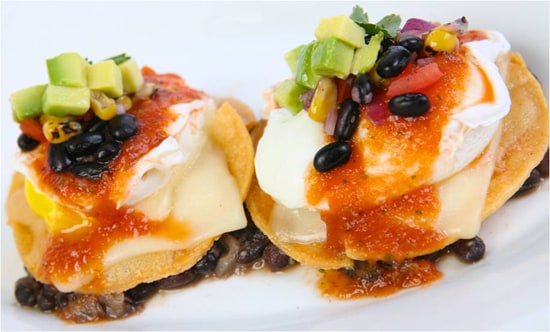 “But, where can I find vegetarian?” We’re often asked this question, and following a recent visit to the Disneyland Resort, the answer is a resounding, “Everywhere!”

And we don’t mean just table-service restaurants, or fruit and nuts from the street carts. Frankly, we even consider pasta a bit of a creativity cop-out unless it’s really delicious.

So, here, in no particular order, are some of the best-tasting vegetarian dishes we discovered at the Disneyland Resort: 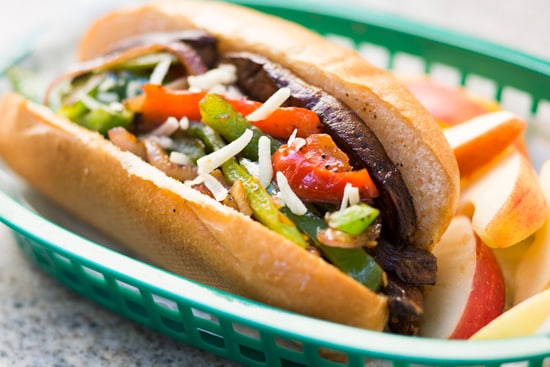 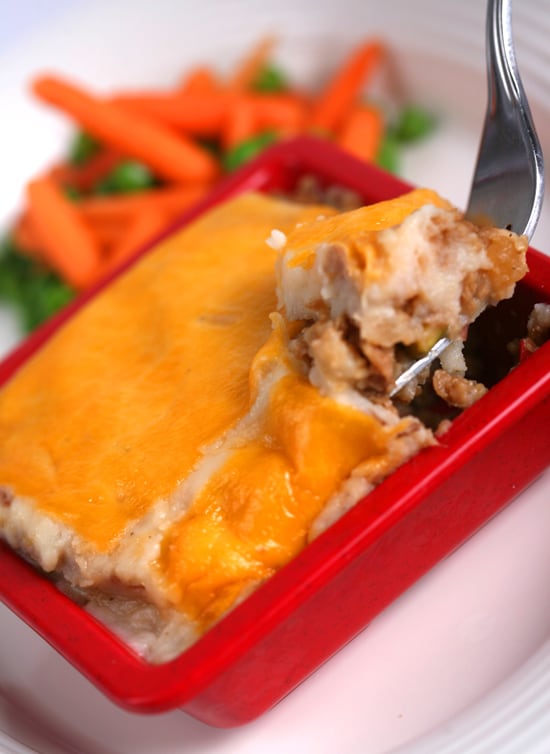 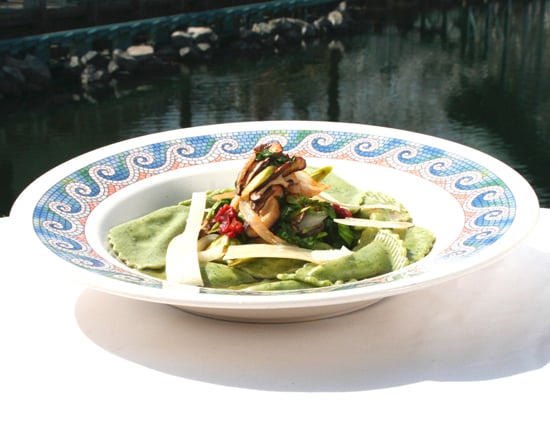 Do you have a favorite vegetarian dish at Disneyland Resort?