Don’t miss your chance to meet acclaimed author Ridley Pearson, as we set sail for adventure with the release of his newest book, Kingdom Keepers VI: Dark Passage, the much anticipated addition to the Kingdom Keepers saga. Ridley will be on hand for special appearances and signings at the following locations April 10-11, 2013.

Here’s a look at the cover as well as on what you can expect from this new book. 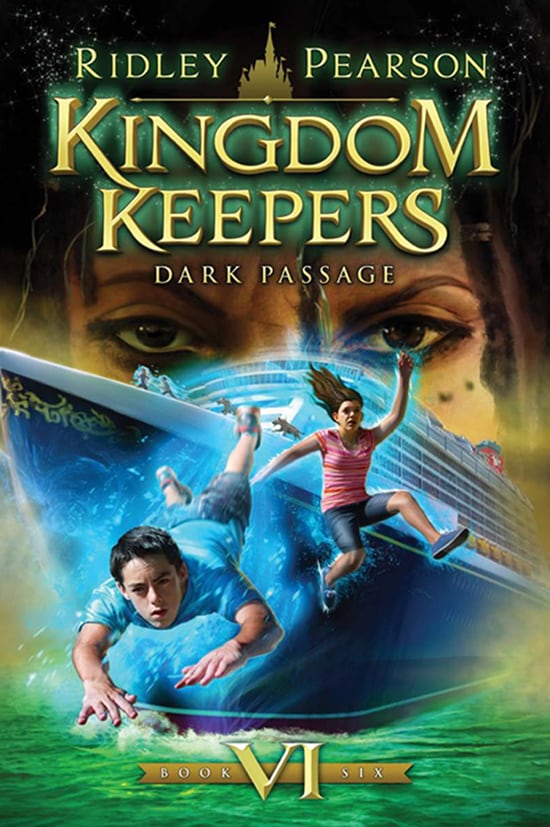 The five Kingdom Keepers and their core friends have uncovered a startling truth: Maleficent and the Overtakers (Disney villains) are plotting a catastrophic event that could have repercussions far beyond the world of Disney. Aboard Disney Cruise Line’s inaugural passage through the new Panama Canal, the Keepers and their holograms uncover a puzzle hidden within the pages of a stolen journal. The point of that puzzle will reveal itself in the caves of Aruba, the zip lines of Costa Rica, and the jungles of Mexico. A destructive force, dormant for decades, is about to be unleashed. The five Kingdom Keepers are to be its first victims.