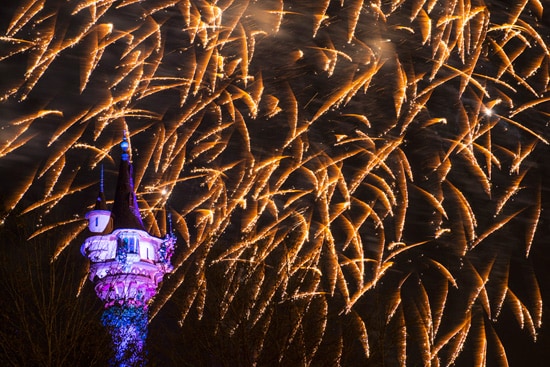 This Week in Disney Parks Photos: A Salute to Parks’ Architecture

Even though I get to visit Disney Parks quite often as a part of my role with the Disney Parks Blog, it never ceases to amaze me just how lovely our parks are. The architecture, color schemes, lighting and tiny details really bring our parks to life.

One new structure we showcased this week on the Disney Parks Blog was Rapunzel’s Tower, a new building that appears in Fantasyland at Magic Kingdom Park. Although the tower simply highlights a new rest area, it sure is a cool architectural feature, isn’t it? 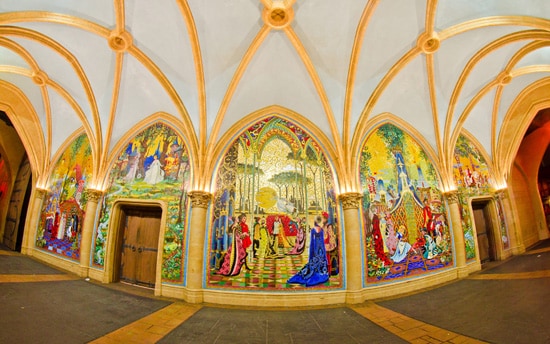 This Week in Disney Parks Photos: A Salute to Parks’ Architecture

In addition to the Disney Parks Blog, The Looking Glass Tumblr page has also showcased some of the best architecture at Disney Parks, like the shot above, which was taken by Photographer Tom Bricker of the Cinderella Castle Breezeway at Magic Kingdom Park. Click through the gallery above to get a taste of some of the other architecture that’s been captured and shared so far.

What’s your favorite piece of architecture to photograph at Disney Parks? A castle? A mountain? Or something else? Tell us in the “Comments” section below.

Likes (0)
Share This Week in Disney Parks Photos: A Salute to Parks’ Architecture