In a recent article about new Hidden Mickey pins at Disney Parks, I mentioned that long-time merchandiser Julie Young is now responsible for Vinylmation. I’ve known Julie for the past nine years. Without her, I probably wouldn’t be writing this article, as she was on the interview panel that hired me for my previous trading manager role. Julie spent more than 10 years with Disney pins. She has an incredible passion for creating memorable merchandise, so I was excited to hear about her vision for Vinylmation. We recently spoke at the Disney Theme Park Merchandise headquarters. 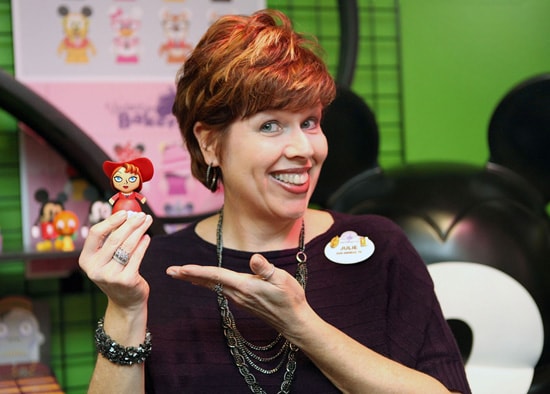 What is one word to describe your experience with Vinylmation so far?

Julie: “I think ‘fascinating’ summarizes my experience. I’ve learned so much about the designer toy market, along with what has made Vinylmation successful in recent years. I’ve also learned about some of the biggest opportunities facing this category. With the fifth anniversary in November, we thought this was a good time to review what makes these collectible figures so great.”

What are some of the changes that Vinylmation fans can expect to see?

Julie: “Vinylmation, like Disney pins, has a strong and passionate fan base. We heard from fans about what they would like to see with Vinylmation. To many, it’s all about the collectability and rarity of figures. We also know that the thrill of the chase is a critical part of the experience. You will see us focus more on mystery boxes and focus less on open edition figures. We will be trying new things that we hope will keep things exciting, such as eight-figure mystery series that will make completing sets easier.” 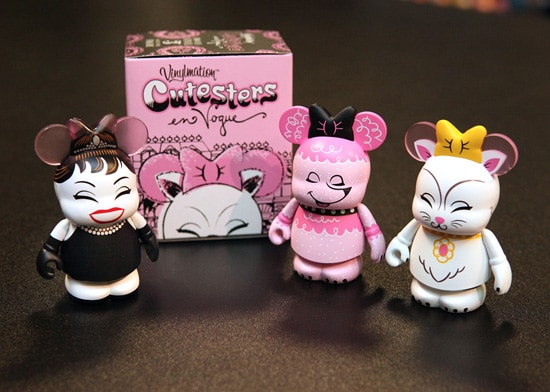 What are some of your favorite upcoming series and figures?

Julie: “I’m looking forward to the Urban Redux series in March. I love how we took a risk by rethinking how Vinylmation could exist at Disney Parks. The ‘Cutesters En Vogue’ series in March is super cute and will introduce the new Minnie Mouse-shaped platform. I think the ‘Beauty and the Beast’ series in June looks beautiful. Finally, I love the ‘Silly Symphony’ series coming in early fall as it features long lost characters rarely seen on merchandise.” 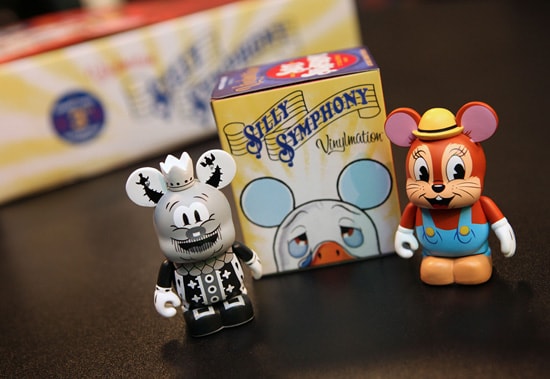 Do you have any words of wisdom for a new Vinylmation collector?

Julie: “Go with what you love. Build collections around your favorite characters, stories or themes. Most importantly, have fun! We have fun creating these figures and hope fans have as much fun collecting them.”

Look out for more Vinylmation in the posts below: