Walt Disney World Ambassadors 2000 and Beyond: Where Are They Now? 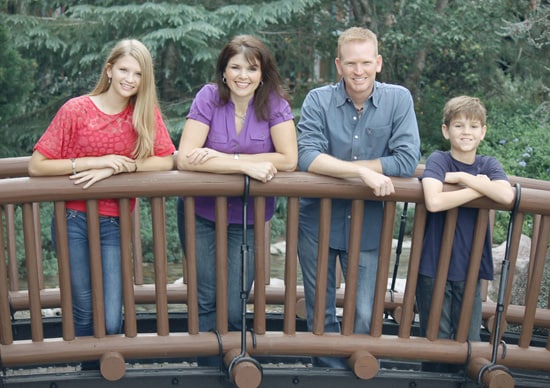 Christopher Stewart, 2004
I am currently the manager of Magic Kingdom Park Character Operations. My wife works with our Cast Activities, Events and Recognition team. When we aren’t making magic, we can typically be found climbing a mountain somewhere in the United States of America.

Michael Collier, 2006
I married the love of my life, Courtnee, this past October! Since 2007, I’ve been a Disney Vacation Club Sales Guide and regularly make presentations aboard Disney Cruise Line ships. My Ambassador journey helped develop my public speaking skills, and gave me an even deeper sense of pride for the Walt Disney Company.

Lowell Doringo, 2007
I’ve served as the training manager for the Walt Disney World Emerging Leaders Program since my Ambassadorship. I’ve also been actively involved in volunteer work with HOSA-Future Health Professionals, acting as the 2012 chairman of their board of directors. This year, I will celebrate ten years with Disney!

Michael Kelley, 2007
I am currently the Attractions Safety and Auditing manager for Disney Parks. I lead a team of talented auditors who ensure Disney attractions and transportation options are safe for everyone, every day. The Ambassador role gave me so many memories and wonderful relationships for which to be thankful. When I’m not working, I love photography, and I am a huge enthusiast of the 1964 New York World’s Fair.

Kerri MacPherson, 2008
I joined the Disney College Program recruitment team following my Ambassadorship, and I recently became a Management Internship recruiter. Being a Walt Disney World Ambassador was a dream come true. It was a year that I remember with gratitude and joy! Vanessa Rosas, 2009-2010
I’ve been a manager with Experience Development for two years. The role combines my Industrial Engineering skills with operational knowledge I gained while an Ambassador. Lately, I’ve been supporting the integration of newly defined experiences, like FastPass+, in attractions, food and beverage, and entertainment.

Likes (2)
Share Walt Disney World Ambassadors 2000 and Beyond: Where Are They Now?