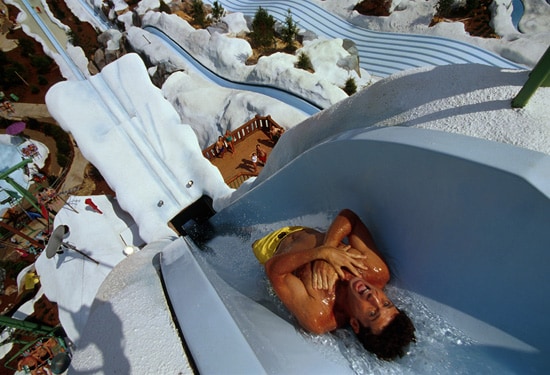 Today in Disney history is a milestone for Disney’s Blizzard Beach Water Park, which opened its doors on April 1, 1995.

In honor of the anniversary, here are 10 fun facts about this place. 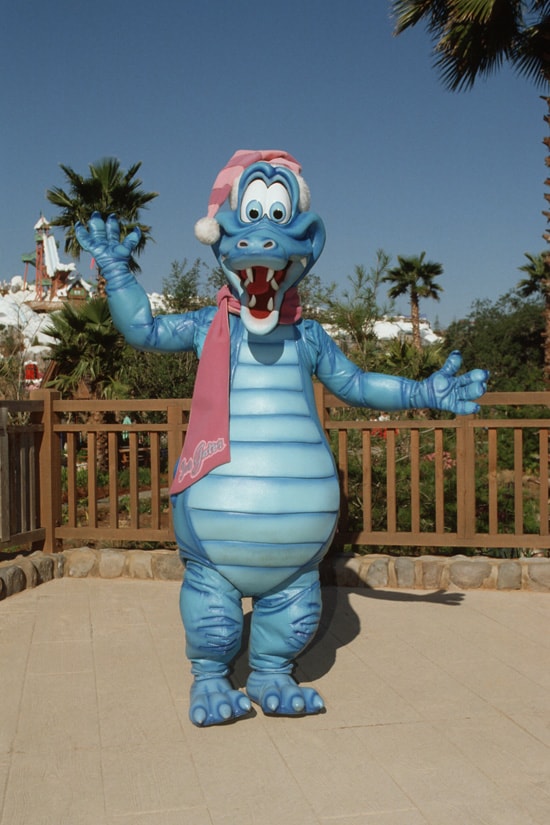 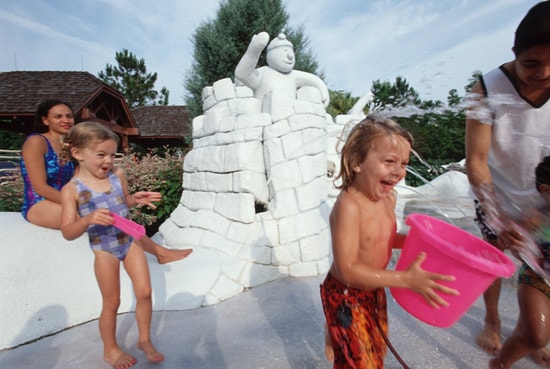 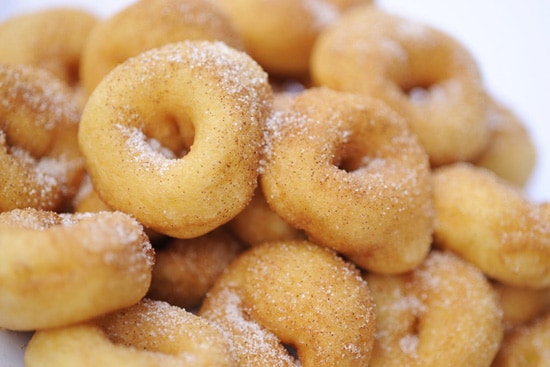 Do you have a special memory of Disney’s Blizzard Beach Water Park? If so, leave it in the “Comments” section below.