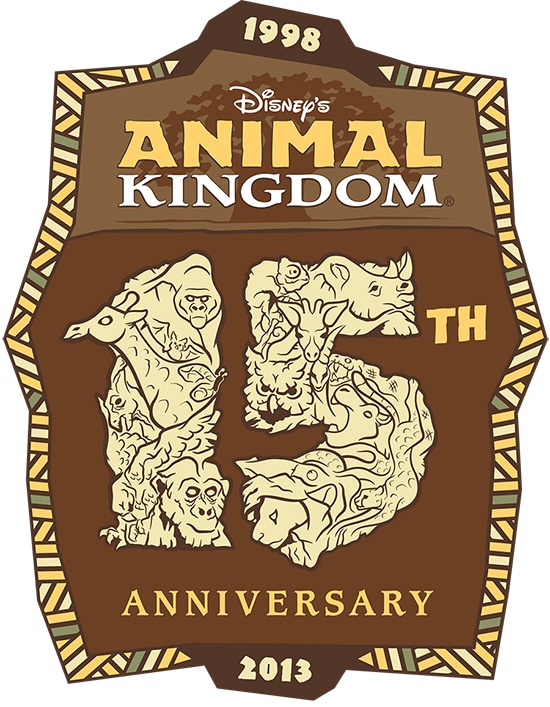 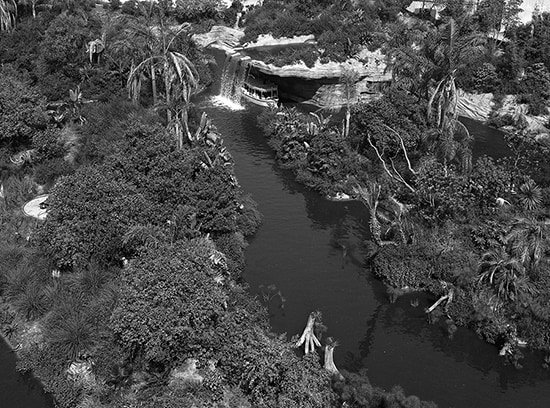 And we also took a special look at one of our most popular attractions – the Jungle Cruise. Erin showed us how the unique ecosystem at the Disneyland park attraction came to be. When building the Jungle Cruise, Walt Disney turned to Imagineer and horticulturist Bill Evans to create the landscape. Bill’s goal was to develop a “Hollywood Jungle,” a mixture of exotic plants and trees that would give the feeling of traveling through exciting and uncharted territories. The story continues in our “It’s a Jungle Out There” post.