As you may know, Annette Funicello was discovered by Walt Disney himself while attending an amateur program at the Starlight Bowl in Burbank when she was just 13 years old. That single meeting led to one of the most enduring associations in show business history.

Earlier today, Disney chairman and CEO Bob Iger spoke for all of us at Disney when he said, “Annette was and always will be a cherished member of the Disney family, synonymous with the word Mouseketeer, and a true Disney Legend. She will forever hold a place in our hearts as one of Walt Disney’s brightest stars, delighting an entire generation of baby boomers with her jubilant personality and endless talent. Annette was well known for being as beautiful inside as she was on the outside, and she faced her physical challenges with dignity, bravery and grace. All of us at Disney join with family, friends, and fans around the world in celebrating her extraordinary life.”

The Mickey Mouse Club made its television debut on the opening day of Disneyland park, July 17, 1955. During countless appearances in the years that followed, Annette, now a television star, also became a familiar face at Disneyland park. In fact, some of the earliest pictures in our photo archive are of her.

We’ve pulled together some of our favorite photos of Annette through the years and are pleased to share them with you as we remember this very special lady who was so dear to so many. 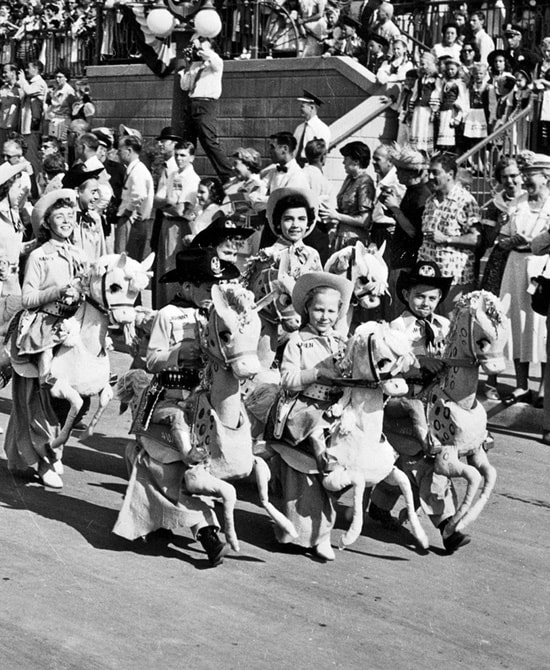 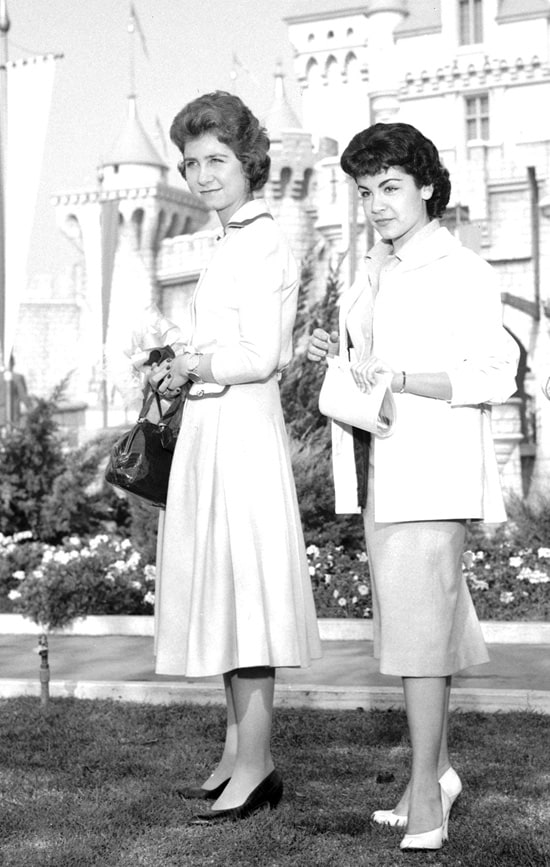 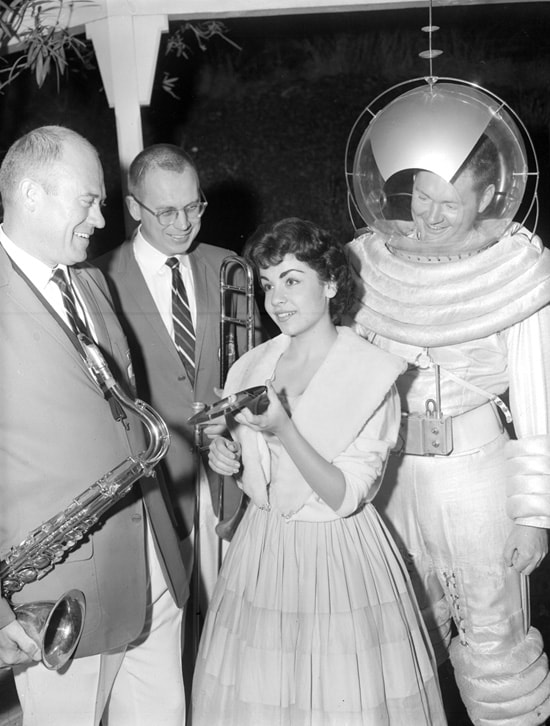 That same year, this publicity photo for a new record was taken at Disneyland park. 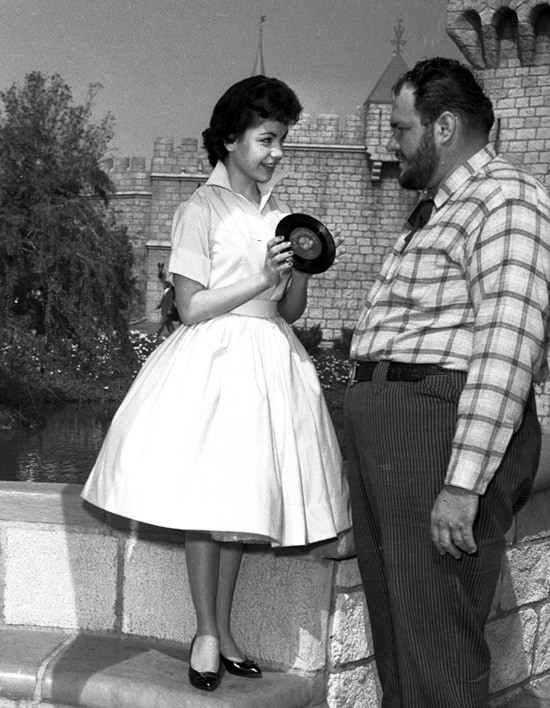 Here is another publicity photo, taken perhaps for “Tall Paul.” 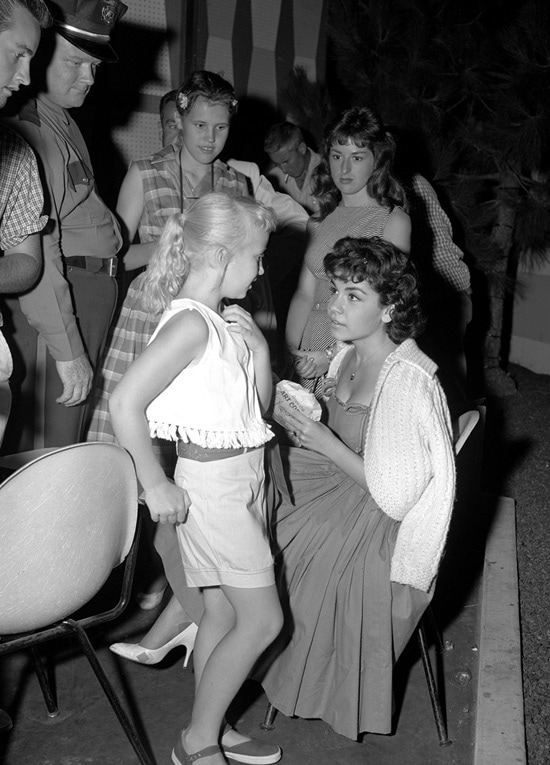 Annette always had time for her fans. 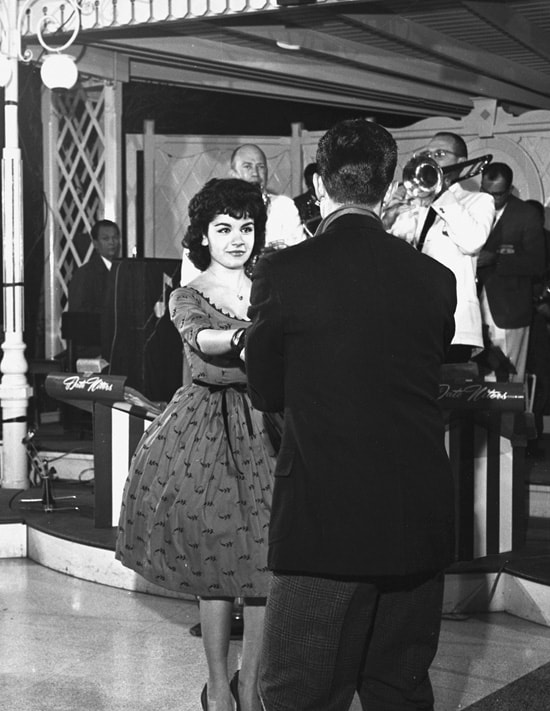 Annette has a “Date Nite” at Disneyland park in November 1959. 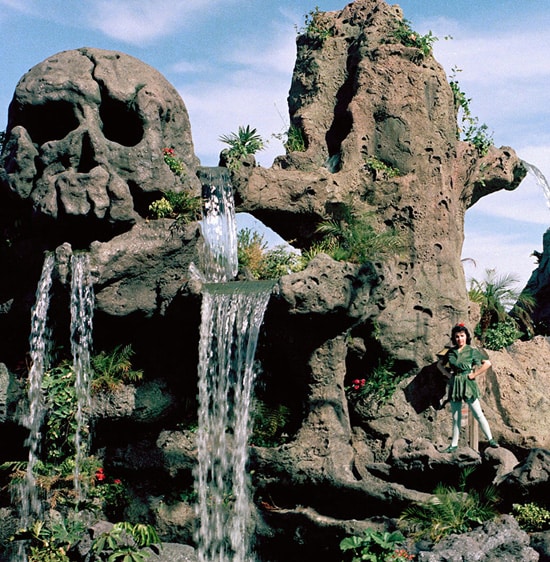 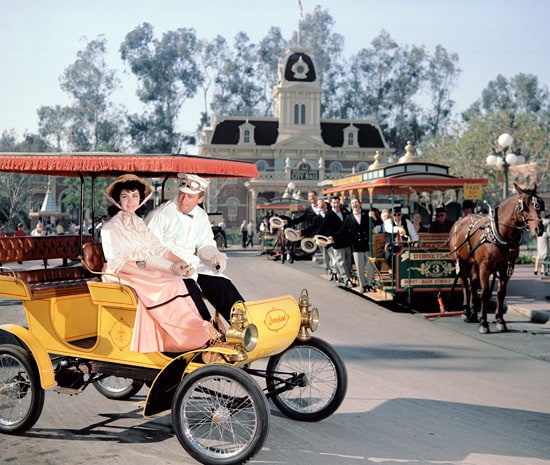 This very rare photo of Annette in Town Square at Disneyland park was taken to promote a potential TV special, which was unfortunately never produced.

In 1968, Annette reunited with her fellow Mouseketeers for a special appearance at Disneyland park. 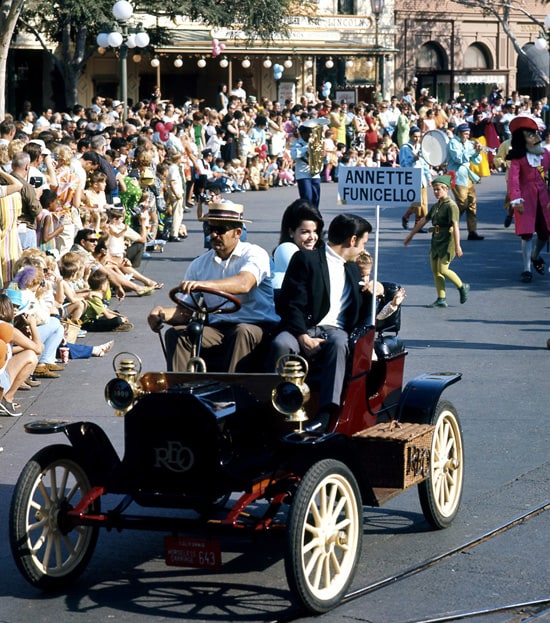 Annette returned with her family in the 1970s. 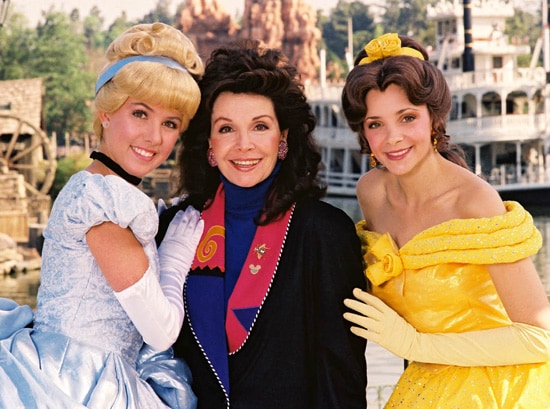 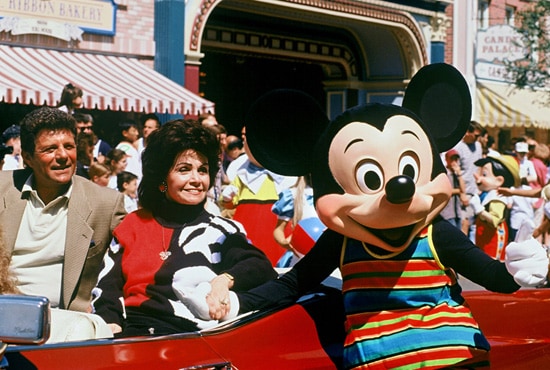 The final photo of Annette in our archive was taken in 1996 alongside her longtime co-star, Frankie Avalon, during a special cavalcade on Main Street, U.S.A.

Every photo of this Disney Legend seems to capture her grace, her talent, her warmth and her kindness – all the qualities which make it easy to understand what caught the eye of Walt Disney during that amateur program nearly six decades ago.