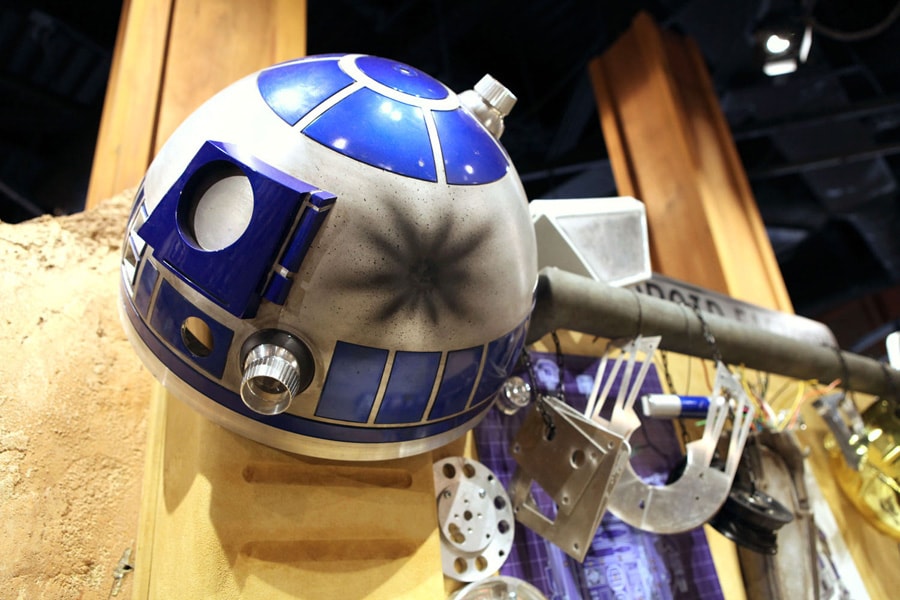 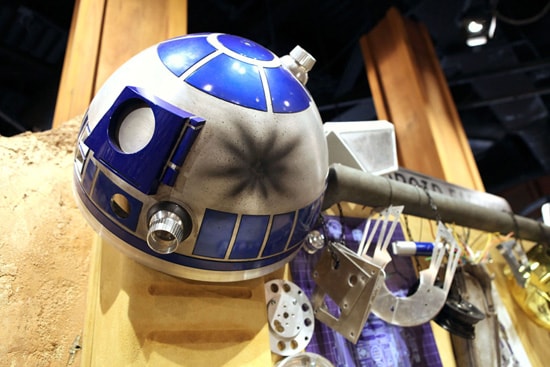 In May 2012, we opened the first Star Wars Droid Factory experience at Disney’s Hollywood Studios. I’m delighted to announce that we’ve expanded the build-your-own droid experience to new locations at Disneyland park in California and Downtown Disney Marketplace in Florida. I spoke with toy merchandiser Cody Hampton at Disney Theme Park Merchandise about what’s in store for fans. 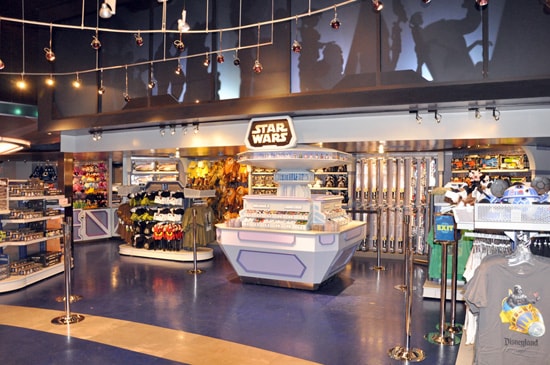 “The Droid Factory has been an incredibly popular experience with our fans,” explained Cody. “After the initial launch, we heard our fans loud and clear that they also wanted this interactive experience in California. I’m beyond happy that guests are able to exit Star Tours – The Adventures Continue at Disneyland park and be able to build their own droids.” A Droid Factory build station opened at Once Upon a Toy in the Downtown Disney Marketplace earlier this month. For California, the new build station can be found in The Star Trader in Tomorrowland at Disneyland park starting April 13. 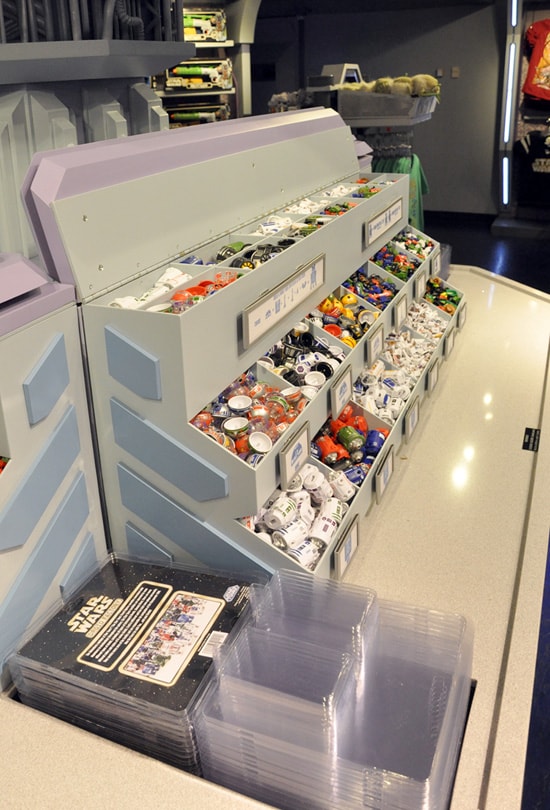 The new experiences will feature more build stations for guests to make their own droid action figures. They were designed as a square, which can accommodate up to four guests at one time (that’s two more build stations than the current version at Tatooine Traders in Disney’s Hollywood Studios).

May the Force be with you … and your droids!