Since opening in 1998, Theater in the Wild has been home to three different productions at Disney’s Animal Kingdom. Below is an aerial view of the theater when the park was still under construction back in September 1997. 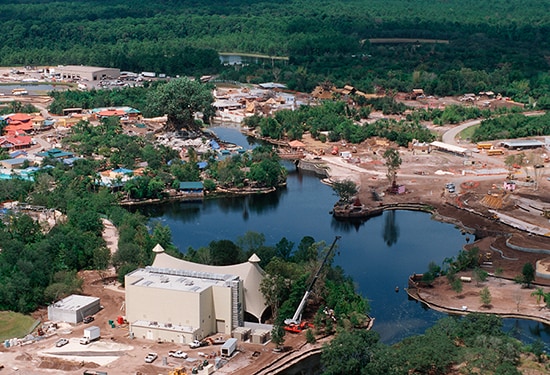 Originally an open-air amphitheater, Theater in the Wild brought The Jungle Book to life from Walt Disney Feature Animation in Journey into Jungle Book. Mowgli, Baloo, King Louie and more sang, danced and retold the story in this 30-minute stage show. 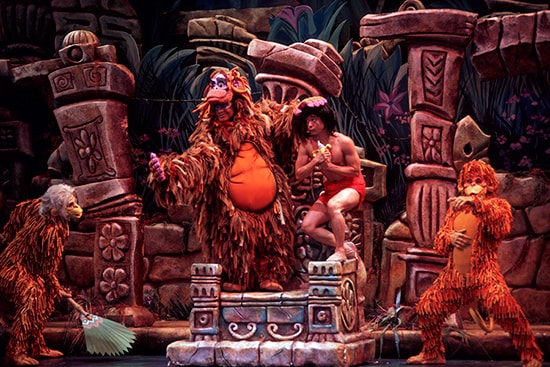 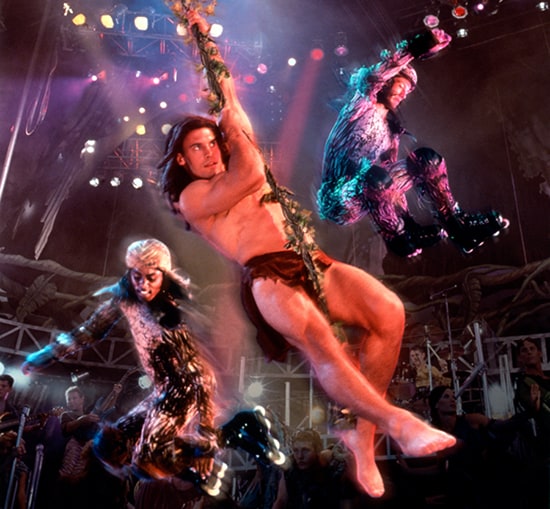 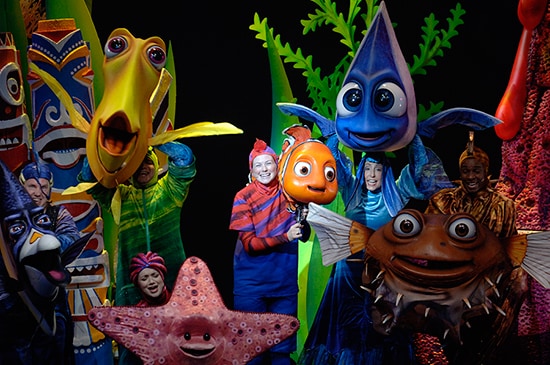 Excited about the park’s anniversary? Join the conversation on Twitter by using the hashtag #DAK15.