Did you hear? We launched a new Disney Parks Blog series this week that will feature the amazing stories behind our attractions and maybe even uncover some details you’ve never noticed before. 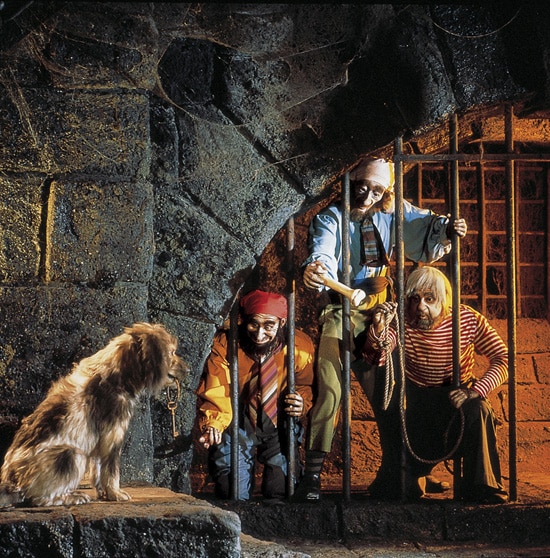 And have you heard of the “Domingez Palm” at Disneyland park? If not, you should’ve checked the blog this week for our feature video on the “Cultivating the Magic” tour.

If you’d like to experience the tour for yourself, call 714-781-TOUR(8687) or visit Disneyland Guest Relations. Tickets are available up to one month in advance and the tour begins Saturdays and Sundays at 9 a.m. and Mondays at 10 a.m.

Special ‘Limited Time Magic’ for Merida, ‘Glow with the Show’ Ear Hats at Disney Parks – As a part of “Limited Time Magic,” all 10 Disney Princesses will come together on May 11 in honor of their newest member, Merida, the heroine from Disney•Pixar’s film “Brave.”

A Magical Mother’s Day Disney Present Back by Popular Demand – The Family Portrait Session and gift certificate with Disney Fine Art Photography & Video is back by popular demand just in time for Mother’s Day!