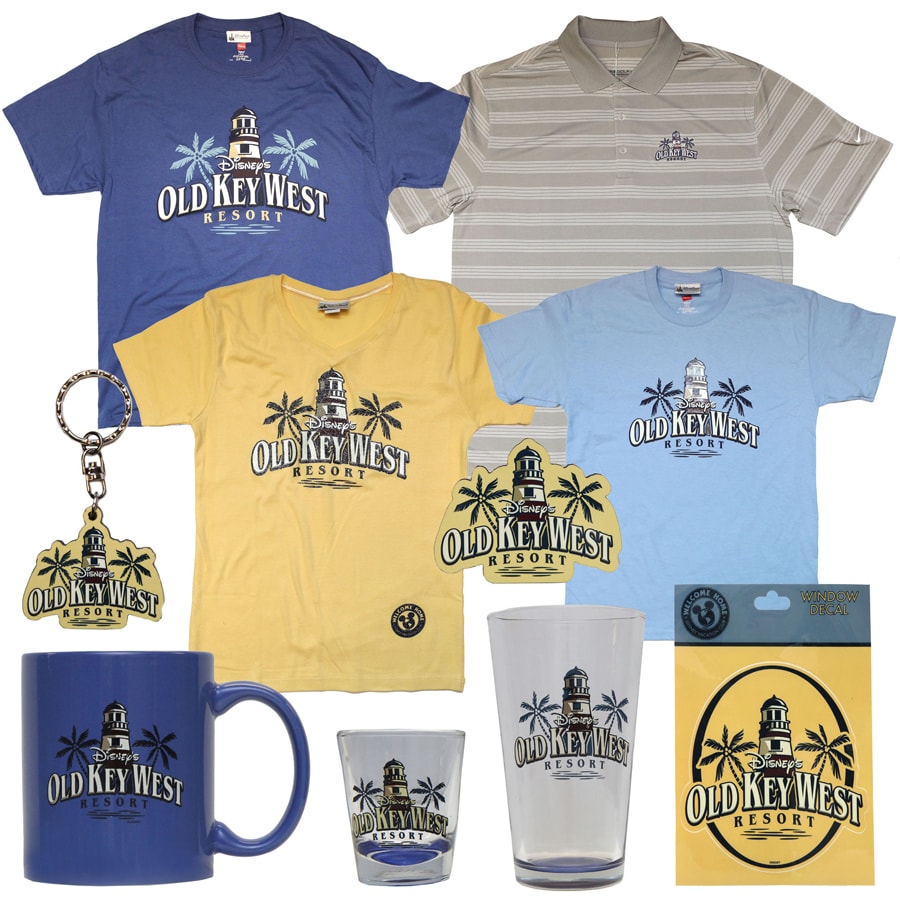 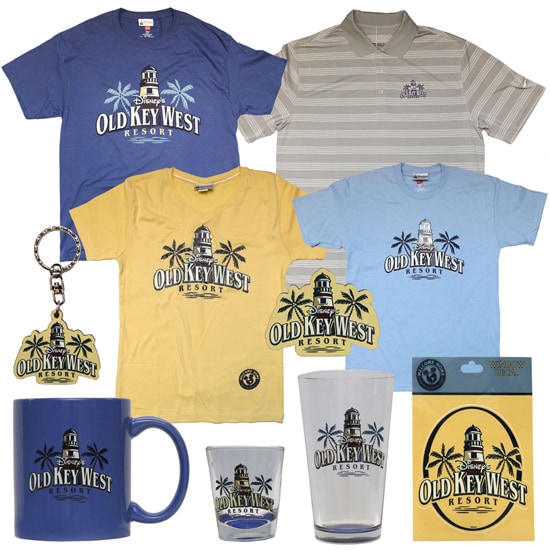 I love staying at a Disney Resort hotel. I’ve stayed at nearly all of them in Walt Disney World and Disneyland Resorts. The first Disney hotel my family stayed at was Disney’s Grand Floridian Resort & Spa in summer 1992. There is something magical about staying at a Disney Resort (I love that blast of cool air when entering a hotel lobby). My favorite place is Disney’s Polynesian Resort as I like pretending I’m on a tropical island somewhere in the South Pacific (and they have a Dole Whip machine!). New merchandise featuring a few favorite Disney Resort hotels is arriving this summer. I recently gave you a sneak preview of these new items in an article about summer merchandise. This time, I caught up with Disney Design Group artist Tim Whalen who created the artwork for this new resort logo program.

“We wanted a different point of view from the character artwork we introduced in spring 2012,” explained Tim. “Some time has passed since we had non-character resort themed merchandise for some of our most popular hotels. For this new program, I chose symbols or architectural details that represented each resort. In a way, the details are like characters that guests may immediately recognize when staying at those specific hotels.” 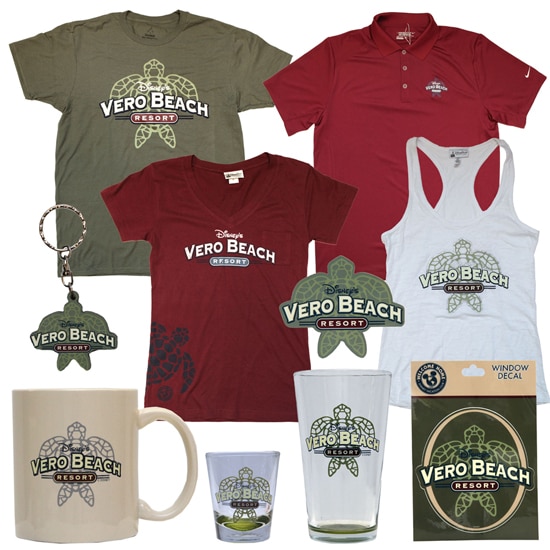 Those iconic details include a lighthouse representing Disney’s Old Key West Resort, a turtle for Disney’s Vero Beach Resort, a beach chair for Disney’s Hilton Head Island Resort and racing horses for Disney’s Saratoga Springs Resort & Spa. Tim told me that he added a Hidden Mickey to each of the designs. 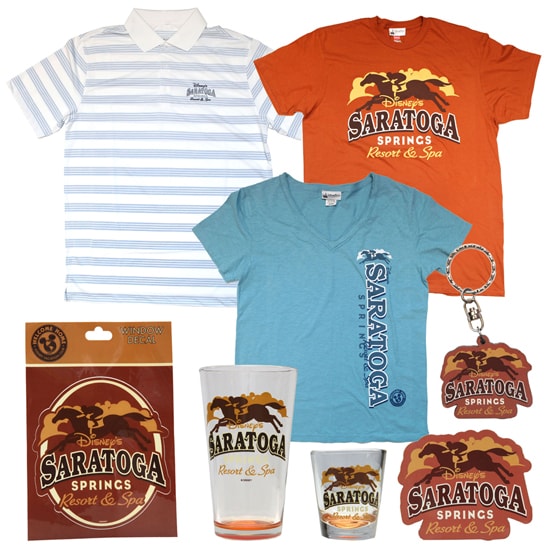 The completed artwork was then applied to a variety of new items including apparel, drinkware, magnets, key chains and window decals.

I asked Tim about his favorite design.

“I think I like the clean look of the design for Disney’s Hilton Head Island Resort,” answered Tim. “I have stayed at the resort in South Carolina. It’s such a relaxing place to get away from it all.”

Which is your favorite Disney Resort to stay at during a Disney vacation?