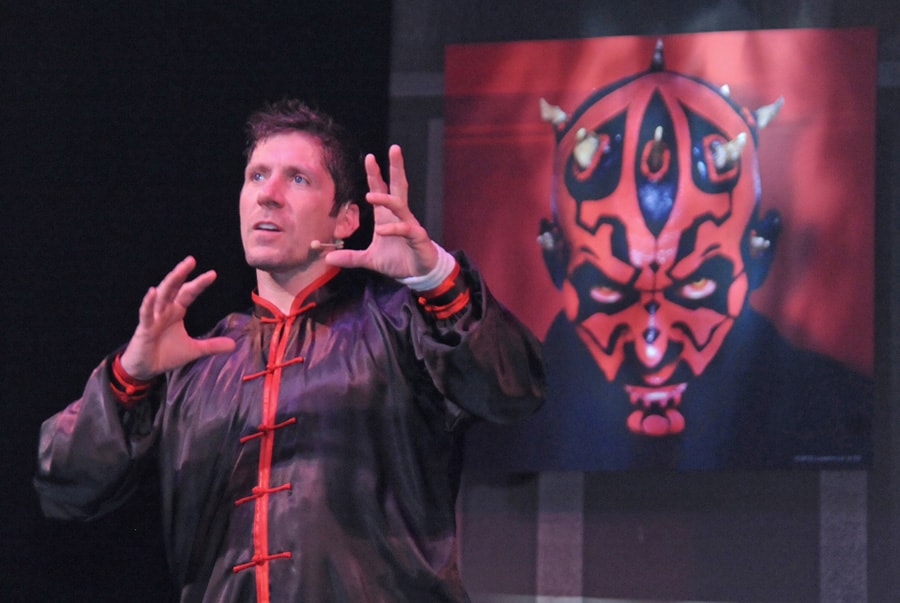 As the Limited Time Magic “May the Fourth Be With You!” celebration fades into the galaxy, the team at Disney’s Hollywood Studios is busy wiping out its droids’ memories and resetting them for Friday, May 17, opening day for Star Wars Weekends 2013. Actors and voice artists from the Star Wars film saga and Star Wars: The Clone Wars are ready to hop aboard Starspeeders and head to the park for the annual event. A trio of talent will appear each weekend, along with celebrity event hosts James Arnold Taylor and Ashley Eckstein. 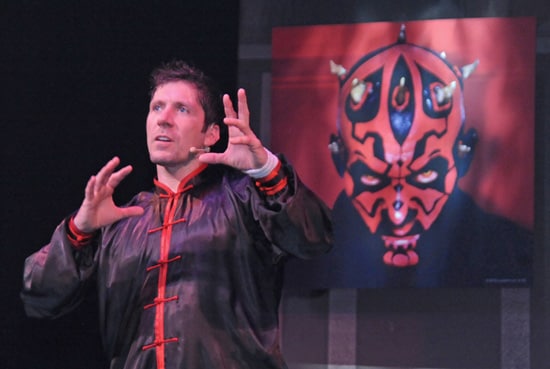 Here’s a list of scheduled celebrities for this year’s Force-filled fan fest:

Also new this year is a photo opportunity with a “life-size” rancor. The giant beast, which was Jabba the Hutt’s prized pet in Star Wars: Episode VI Return of the Jedi, will be on display during the event. The handcrafted replica is 17 feet long and weighs more than 700 pounds. The reptomammal sculpture is well-traveled — it’s a popular piece at Star Wars events around the globe and will make its way to our park for Star Wars Weekends.

A trio of specialty “one-man shows” will be presented this year, giving guests a peek into the on- and off-screen worlds of three Star Wars celebrities — James Arnold Taylor, Ray Park and Warwick Davis.

As you plan your visit to Star Wars Weekends, be aware that many of the behind-the-scenes shows reach capacity quickly, so arrive early. Also, you’ll want to arrive early to the park if you would like to get a celebrity autograph.

Join the conversation online by using the hashtag #StarWarsWeekends on Twitter.