I know there are a lot of Dooney & Bourke fans out there. Just wait until you see what’s coming your way. I just received word from the merchandise special events team that a Dooney & Bourke release, along with a signing opportunity with Ian Ray, has been added to the calendar of events for May 2013! 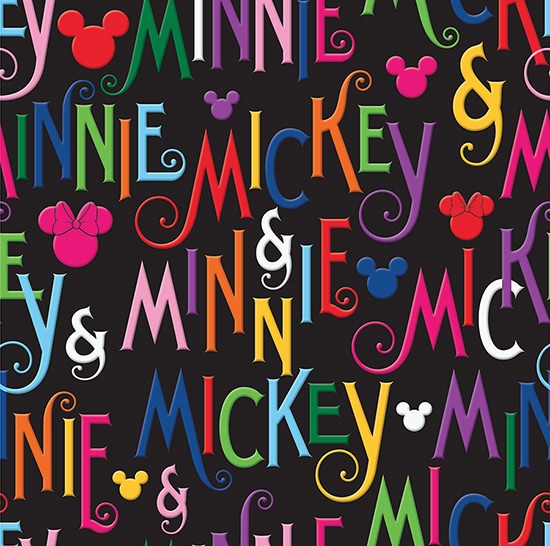 Here’s a look at the new Dooney & Bourke Mickey Rainbow Letter Collection on four black silhouettes, including a large Pocket Tote ($295), Satchel ($195), Pocket Satchel ($260), and Tablet Sleeve ($90), which will be available as part of the release.

Tren-D in the Downtown Disney Marketplace at the Walt Disney World Resort will have all of these and more, on Saturday, May 25, 2013. What could be more exciting than the release of this new collection? What if I told you that on that same day, Tren-D is going to have a “Sample Sale” of some never released bags, and that Ian Ray will be on hand for a special appearance and signing opportunity from 11:30 a.m. – 1:30 p.m.? It doesn’t get better than that! For those who are able to attend the release and signing, be sure to ask about a special gift with purchase. Tip: Be sure to get their early! Although Ian isn’t signing until later, the collection, along with the other bags, will be available at shop opening on the day of release. 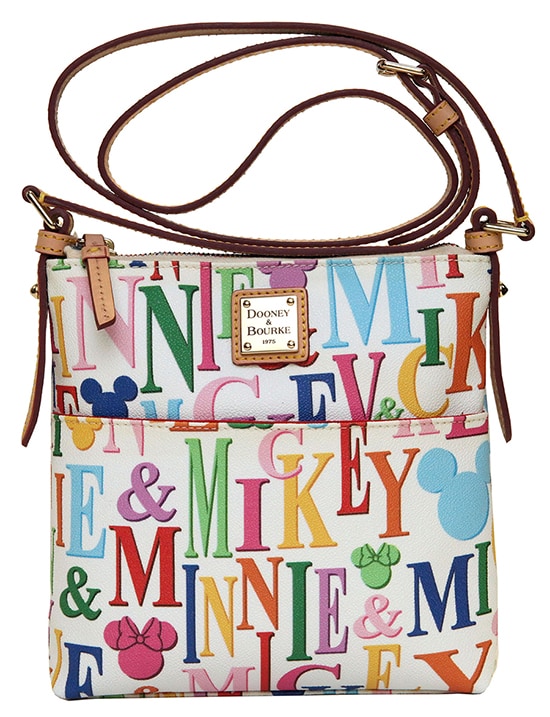 I think I’ve picked out the one I like. Do you have a favorite?