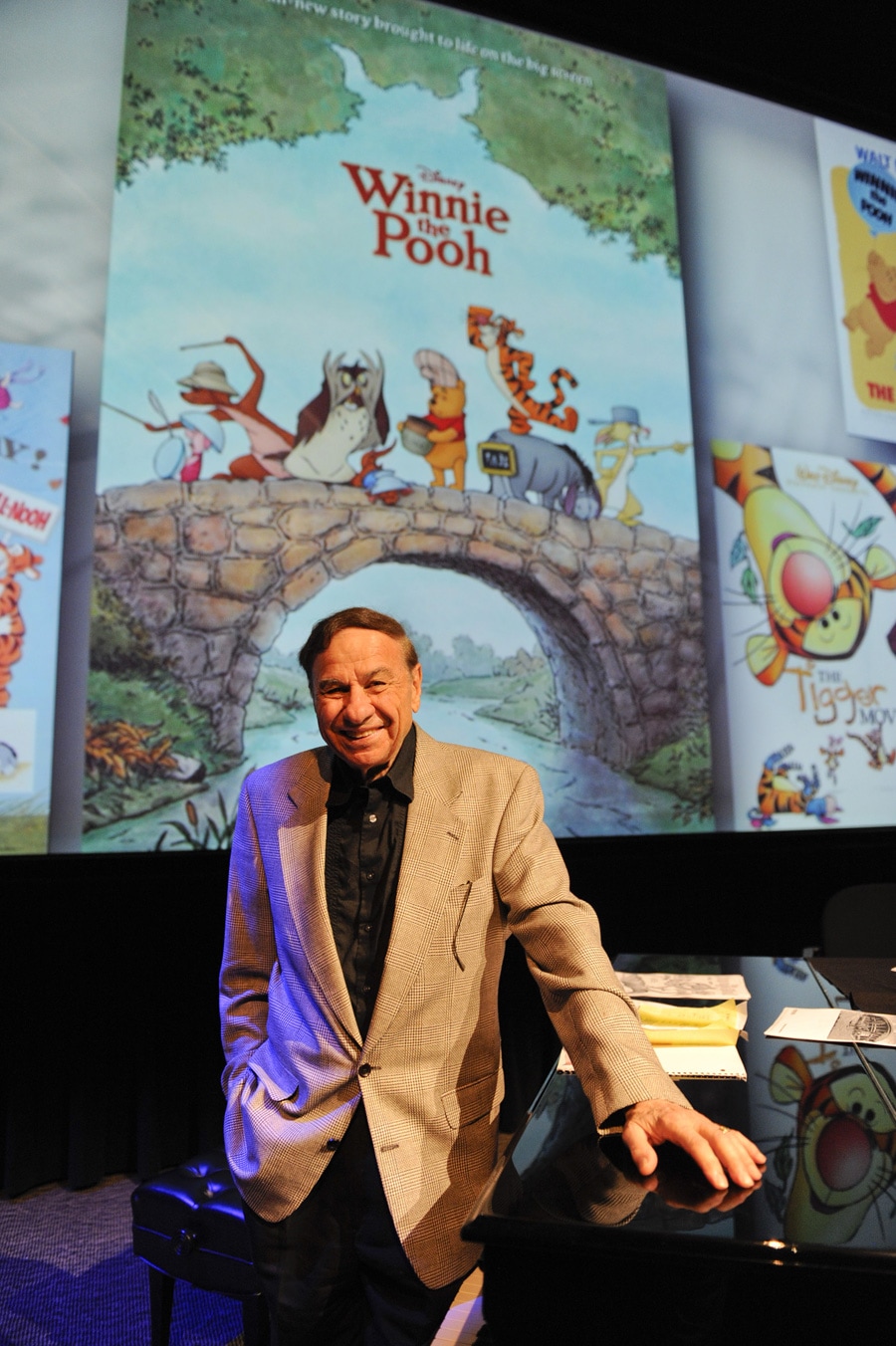 Richard M. Sherman and Alan Menken to Perform ‘The Disney Songbook’ at the D23 Expo 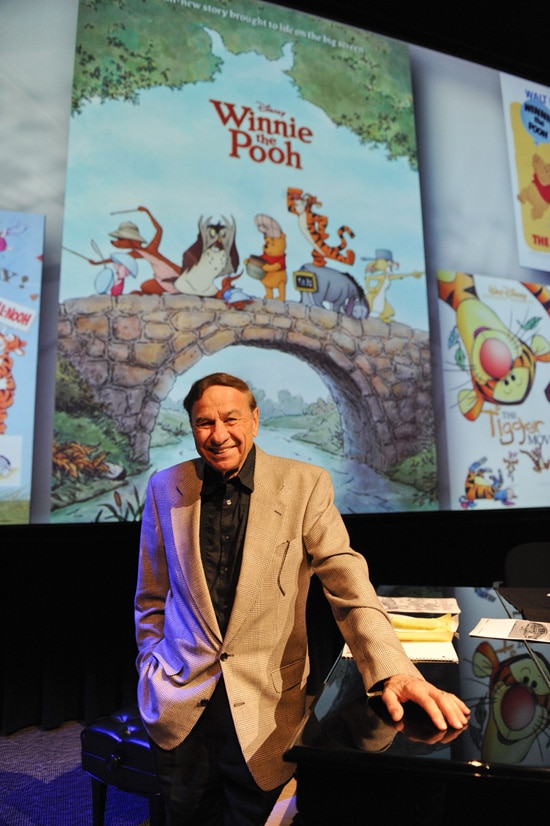 In the parks, the Sherman Brothers music can be heard on such attractions as “it’s a small world,” Walt Disney’s Enchanted Tiki Room, The Many Adventures of Winnie the Pooh and Carousel of Progress. Alan’s work is highlighted on the numerous attractions and shows based on “The Little Mermaid,” “Beauty and the Beast” and “Aladdin” in many parks. Of course, that’s just the tip of the iceberg, and guests at the D23 Expo can expect to hear many of their favorites during the show.

“I can’t express how excited I am that my esteemed friend Alan Menken and I will be sharing the same bill for the very first time,” said Richard. “Alan is an incredible talent, and I know we’re both thrilled to be performing for Disney’s most ardent fans — they’re the best, and I can’t wait to be a part of what promises to be a very special night for all of us.”

“And I can’t think of anyone I’d prefer to share that stage with,” added Alan. “Richard, along with his brother Robert, wrote songs that filled my formative years with joy and fantasy.”

The concert will take place inside the 4,000-seat D23 Expo Arena and will be simulcast into a 2,000-seat overflow theater inside the Convention Center. For more information about the concert, click here, and to purchase your tickets for the D23 Expo, click here.