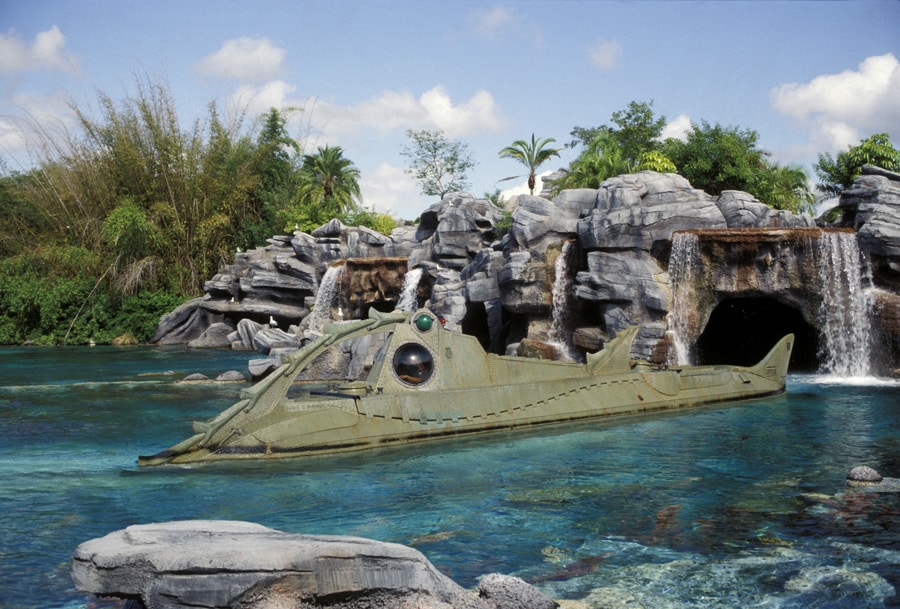 Likes (8)
Share Vintage Walt Disney World: An ‘A’ Attraction or an ‘E’?