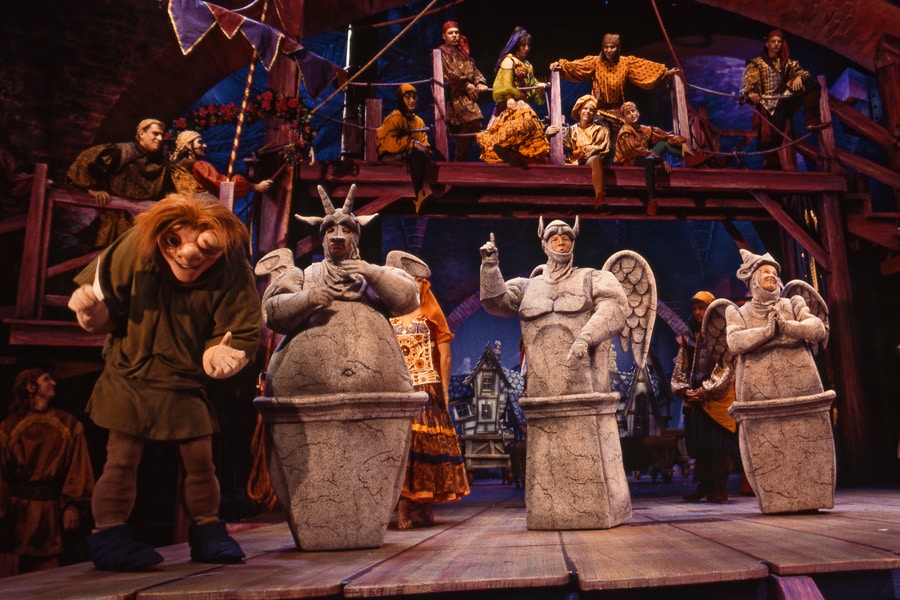 Today, in 1993, the Backlot Theater opened on New York Street at Disney’s Hollywood Studios. This 1,500-seat theater was home to two major productions – The Spirit of Pocahontas and Disney’s The Hunchback of Notre Dame – A Musical Adventure. 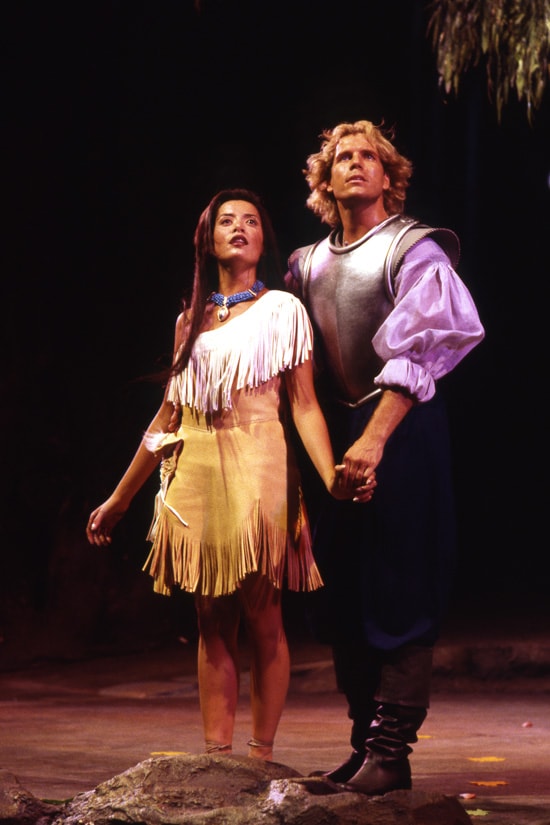 The Spirit of Pocahontas explored the film’s love story between Pocahontas and John Smith, and the balance between man and nature. This 28-minute show was the first Broadway-style theatrical production at Walt Disney World Resort and included wind, water and fire effects as part of the dramatic retelling of the story. 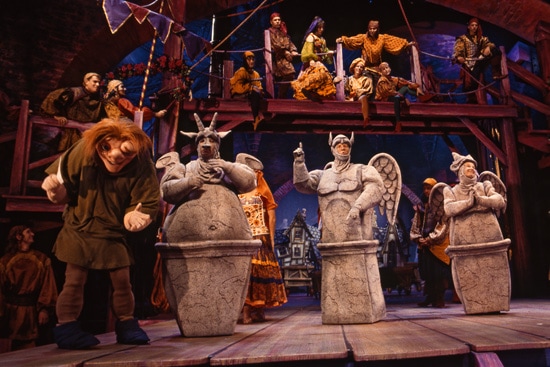 Disney’s The Hunchback of Notre Dame – A Musical Adventure closely followed the story of the film. Set in the Court of Miracles (the Gypsy “underworld”), this 30-minute show featured many of the characters from the movie, including 13 Gypsy players who brought the story to life via puppetry and props.