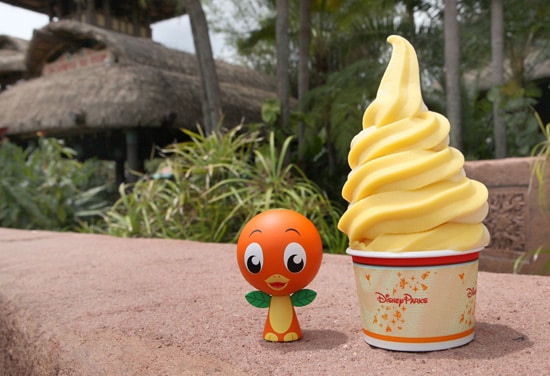 One of the more anticipated Vinylmation collections this year, Park Starz 2, arrives at Disney Parks on Friday, May 10. Introduced in September 2011, the first series featured uniquely shaped figures inspired by classic characters from Disney Parks. The second series has 12 new characters designed by Disney Design Group artist Casey Jones. I recently asked him about his experience working on this project.

“Being a huge fan of the parks, Park Starz is one of my favorite projects to work on,” exclaimed Casey. “Disney Design Group artist and principal Vinylmation designer Thomas Scott created the Park Starz brand and supervises all development. He tapped me to be the lead artist for this series, and I loved creating crazy, stylized versions of some of my favorite park characters.” Each figure in this limited release mystery series is packaged in a collectible tin, which is sold either individually or in a tray. If guests purchase entire trays, they get all 11 known figures (as seen on the packaging) and the one mystery figure.

Casey shared some additional insight into his designs. 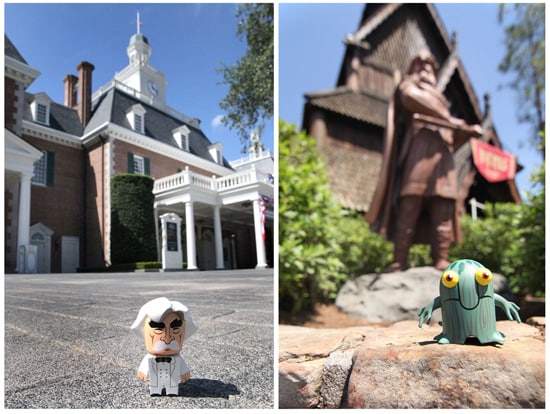 “Rex from the original Star Tours attraction was designed for Park Starz 1,” said Casey “I’m glad he finally made it — better late than never! I loved including long-lost friends, like the Orange Bird. At the time I designed [series 2], the Orange Bird had not yet returned to the Sunshine Tree Terrace in Adventureland at Magic Kingdom Park. Like many fans, I was thrilled to see him return last year.” 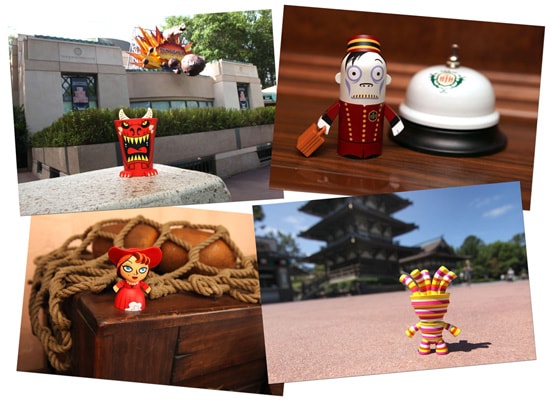 I had fun photographing this series. My favorite two images include the Orange Bird (someone had to eat that citrus swirl after the shot), and the Tapestry of Nations parade figure in Epcot. I loved that parade from the Millennium Celebration, and it appears Casey did too.

“The Tapestry of Nations parade will always be my favorite Disney memory,” continued Casey. “I joined Disney around that time, and my wife and I must have watched that parade 100 times! The music and the costumes make it an all-time classic.”