June 2012 was a big month, especially here at the Disneyland Resort. Let’s take a look back at the month that gave us Cars Land, Buena Vista Street and much more – both here and at the Walt Disney World Resort. 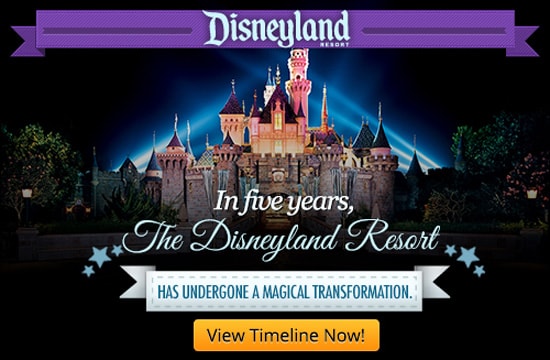 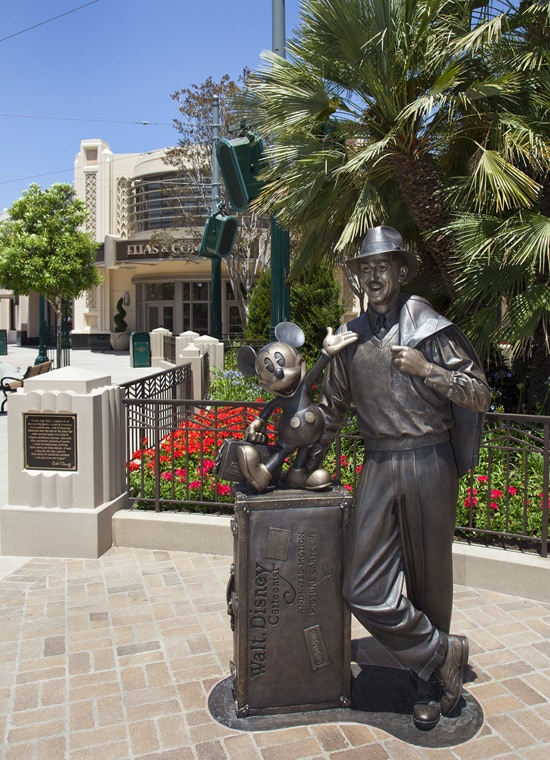 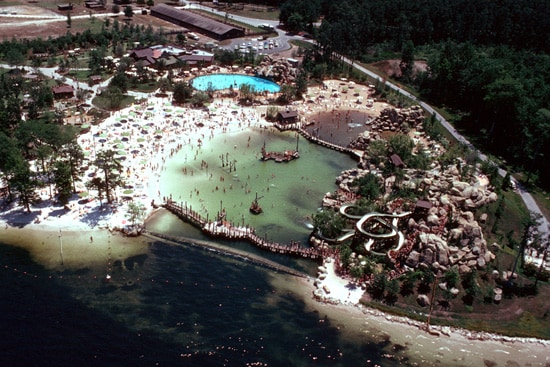 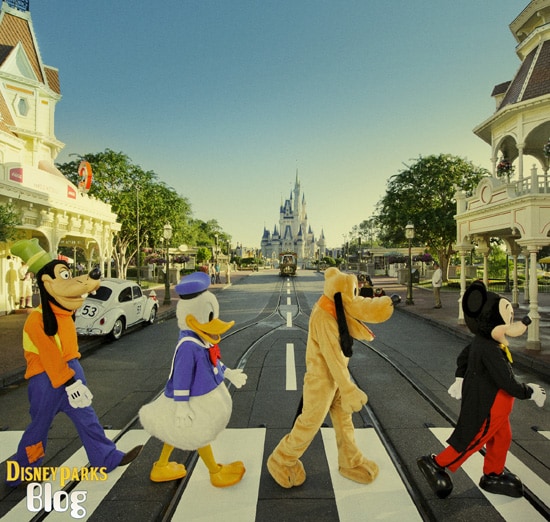 A Golden Anniversary, from Abbey Road to Main Street, U.S.A.: Mickey and the Gang Pay Homage to The Beatles at Walt Disney World Resort
As a huge Beatles fan, I flipped my moptop over this post by Gary Buchanan.