This week, we shared a fantastic photo from our friends in Walt Disney Imagineering showing one of the last pieces of track being added to the Seven Dwarfs Mine Train in New Fantasyland at Magic Kingdom Park. 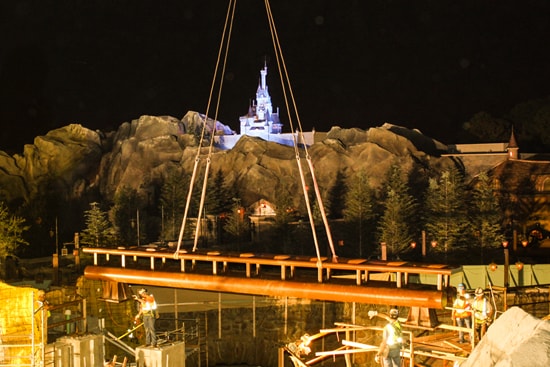 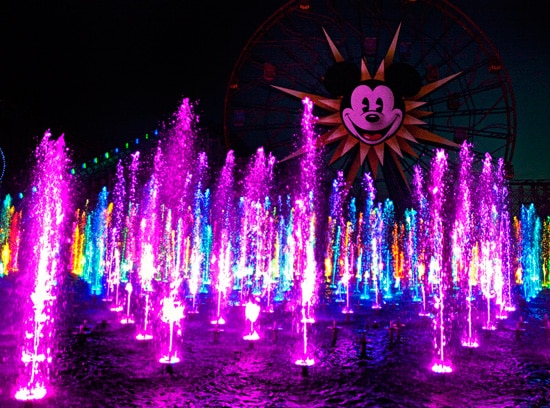 And we also shared some tips for viewing a Disneyland Resort favorite, “World of Color.” If you haven’t seen it yet, “World of Color” features more than 1,000 water jets that bring Paradise Pier to life in a dazzling spectacle of color and light. Erin offered some of the best ways to enjoy the show in her original post. Let us know your tips too.

Game On! Check Out the Wii U Tour at Downtown Disney Marketplace Through June 23 – Calling all gamers! If you’re visiting the Walt Disney World Resort soon, don’t miss the Nintendo Wii U Tour now through June 23.

Celebrate Dad with Some ‘Limited Time Magic’ at Disney California Adventure Park – Show your dad he’s incredible this Father’s Day with the help of some “Limited Time Magic” at the Disneyland Resort.