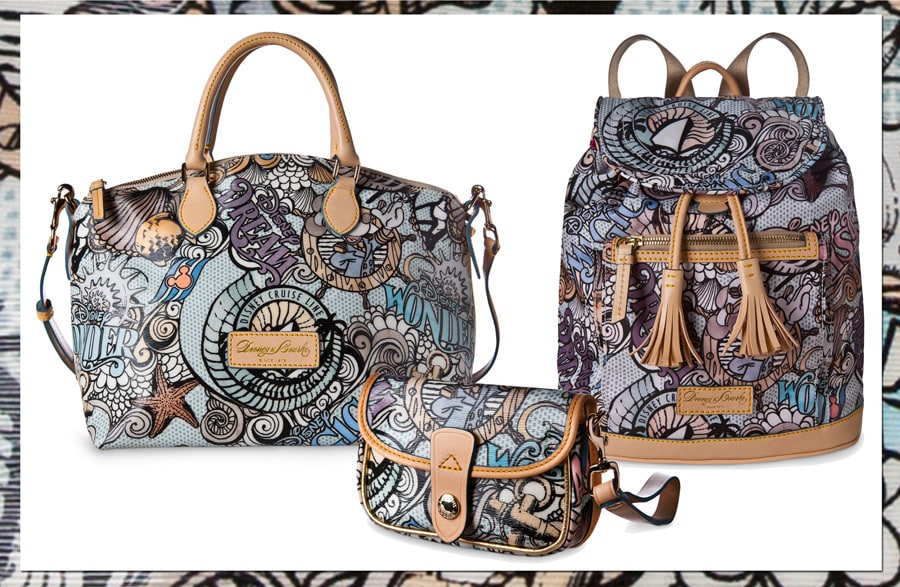 Enjoy a Special Promotion on the Disney Parks Online Store from June 13-16, 2013 A few months ago, I shared with you that the Disney Parks online store would be adding many new items to the site in the coming months. Since that article, I was happy to see things from New Fantasyland in Magic Kingdom Park at Walt Disney World Resort, Disney California Adventure park at Disneyland Resort and much more. I asked the online store team for an update on new arrivals. They were happy to share that the Dooney & Bourke collection from Disney Cruise Line was recently released online (they join a few other Disney Cruise Line items already featured on the site). 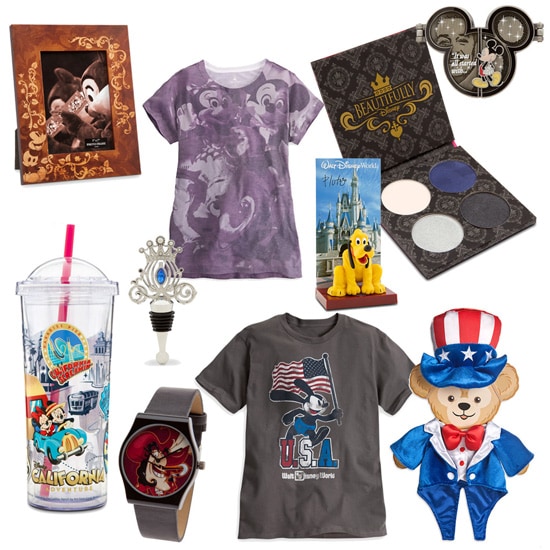 I spotted a few more items that caught my eye including an Oswald the Lucky Rabbit T-shirt that was released at Disney Parks this spring.

New items are added nearly every week, and you can see them in the “Disney Parks Product – New Arrivals” section of the store. The online store team also told me that it’s a good idea to visit regularly as the assortment varies often.

Finally, they are holding a special online store promotion from June 13-16, 2013. Guests can enjoy free shipping on Disney Parks items found at http://www.DisneyParks.com/Store. At checkout, make sure you use the promo code “PARKFREE.”