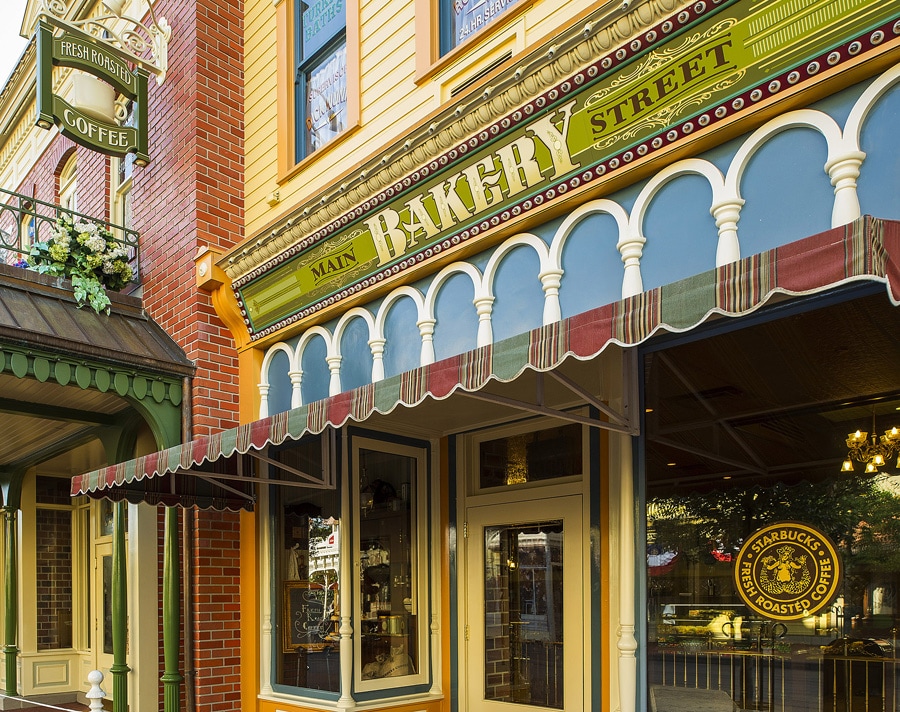 Earlier today, we officially reopened the Main Street Bakery at Magic Kingdom Park – a favorite stop for many Disney Parks Blog readers. And on the menu for the first time at Walt Disney World Resort, you’ll now find Starbucks drinks and food along with delicious Disney house-made treats. 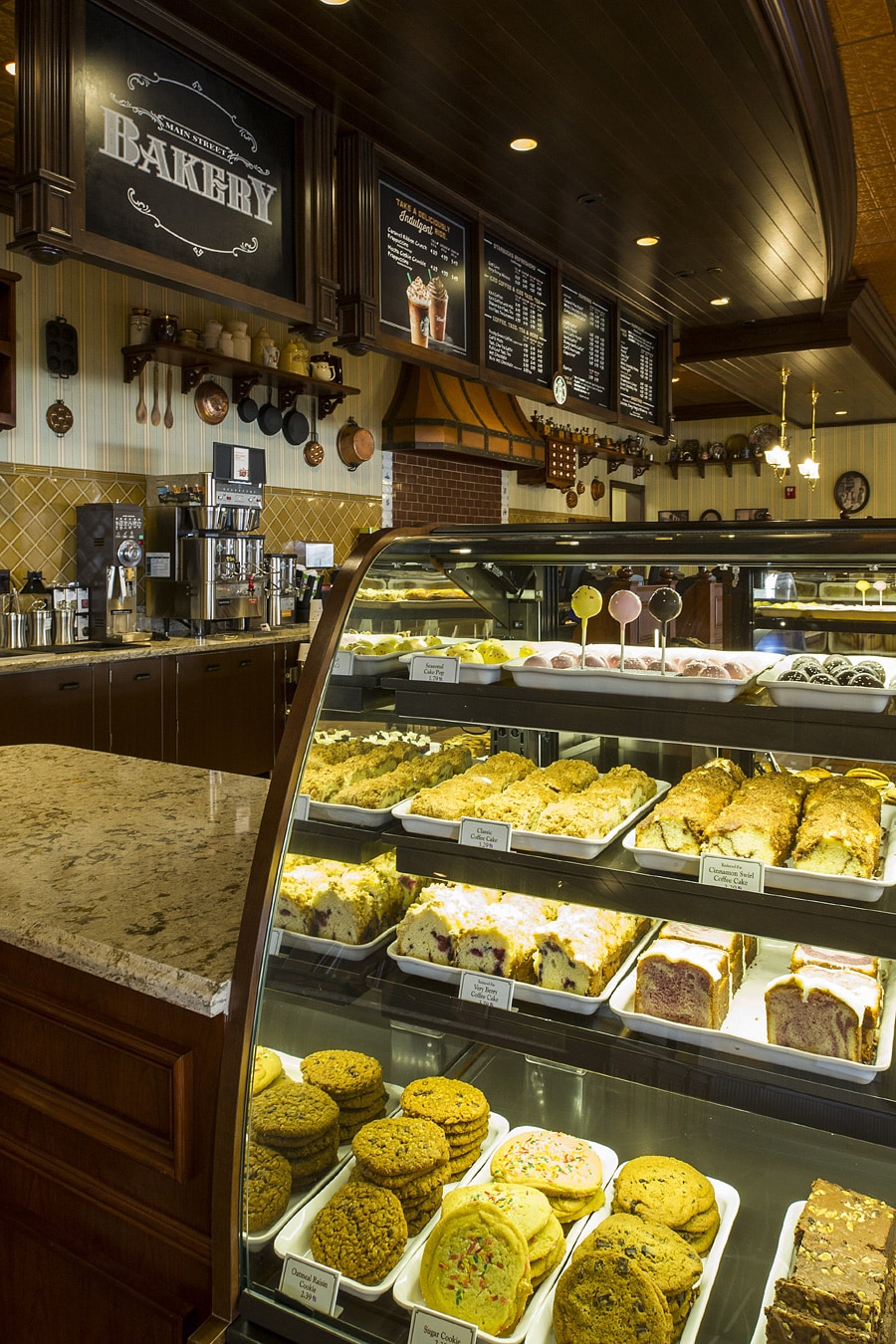 Main Street Bakery, which is designed to fit with the current theme of Main Street, U.S.A., won’t be the only Walt Disney World Resort location to serve Starbucks. As previously announced, other locations are coming to Epcot, Disney’s Hollywood Studios and Disney’s Animal Kingdom.

And, at the Disneyland Resort in California, the Market House, serving Starbucks, is scheduled to reopen on Main Street, U.S.A., in September.

Let us know what you’re looking forward to ordering during your next visit to the Main Street Bakery in the comments below.