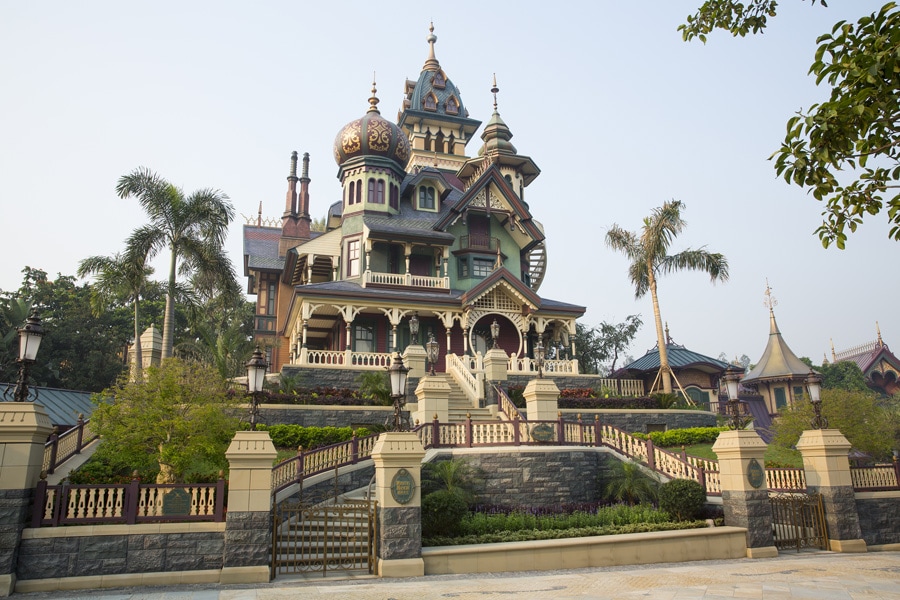 If you’re one of the many readers who love our peeks at Walt Disney Imagineering, then you won’t believe what’s planned for this year’s D23 Expo. In honor of their 60th anniversary, Walt Disney Imagineering is hosting an “open house” that’ll offer fans an unprecedented look at its creative processes and a rare opportunity to see just how the magic is created.

D23 Expo guests will get an up-close look at an eclectic array of Imagineering’s creative minds – ride engineers, model builders, pre-visualization artists, special effects designers, inventors, and show animators. You’ll also have the chance to glimpse the “workspaces” of several project teams from around Disney’s global portfolio of parks and resorts.

And for the first time at the D23 Expo, Walt Disney Imagineering will be showcasing some of its most historical and revered concept art from its Art Library, including Herb Ryman’s original drawing of Disneyland park.

D23 Expo attendees will also be able to attend 12 unique presentations and panel discussions that will take fans on the incredible journey behind the latest Disney resorts, attractions, and entertainment including:

Disney’s D23 Expo is August 9-11 in Anaheim and tickets are now on sale. On Sunday, August 11, there will be a full day dedicated to the celebration of Walt Disney Imagineering’s 60th anniversary. The presentations in the 2,000-seat Stage 23 Theater with current and former Imagineers will explore a wide range of topics from working with Walt Disney himself, to the exploration of creativity, innovation, and humor in the parks, to a lively discussion of what it’s like to lead one of the world’s most creative organizations.

Let us know what you’re looking forward to in the comments below.