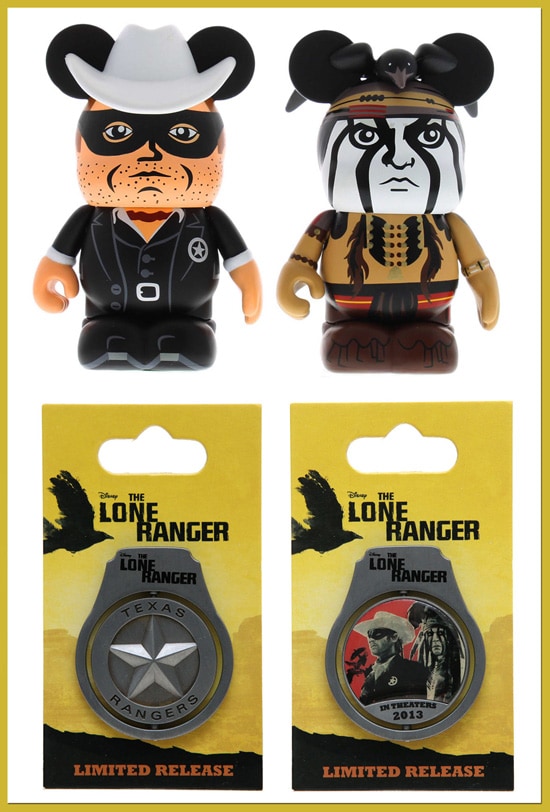 ‘The Lone Ranger’ Merchandise Rides into Locations at Disney Parks 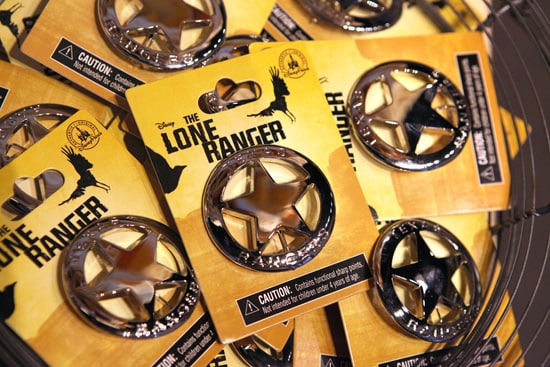 With the upcoming release of Disney’s “The Lone Ranger,” in theaters on July 3, I rode out to Disney’s Hollywood Studios in search of new merchandise. I visited the AFI Showcase Shop located at the exit of the Studio Backlot Tour where I found a handful of items. Similar to other major film releases like “Monsters University” or “Wreck-It Ralph,” the Disney Theme Park Merchandise team partnered with the Disney Store to introduce things from the national market (you can find some of those items available on DisneyStore.com). There were some merchandise, however, created especially for Disney Parks. 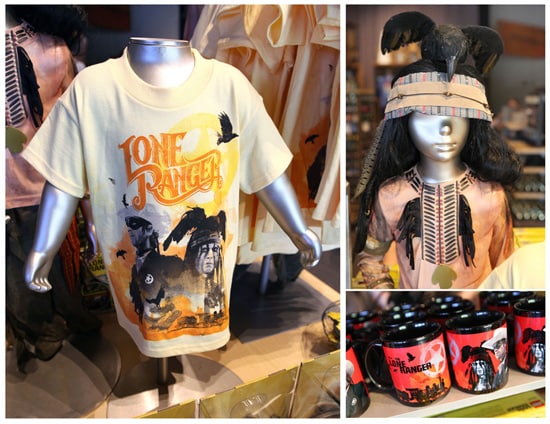 One item that caught my eye was the Texas Rangers replica badge shown at the top of this article. This iconic badge was developed by our souvenirs team at Disney Theme Park Merchandise. The Disney Parks team also created a youth T-shirt featuring the two lead characters from the motion picture. 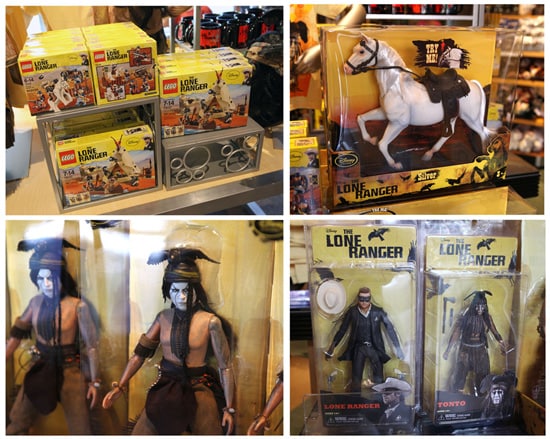 Other items include toys like action figures of the Lone Ranger, Tonto, and my favorite, Silver the horse. There are also a variety of LEGO playsets featuring scenes and characters from the film.

Finally, there was a new two-figure Vinylmation set that was released at the D-Street locations in both Florida and California and a limited release pin that has a spinner element.

I’m looking forward to seeing the film in theaters on July 3. From the extended previews I’ve seen, it looks to be filled with some great action and wonderful humor.