This week, our parks celebrated the start of a Monstrous Summer and the debut of a few new summer offerings. 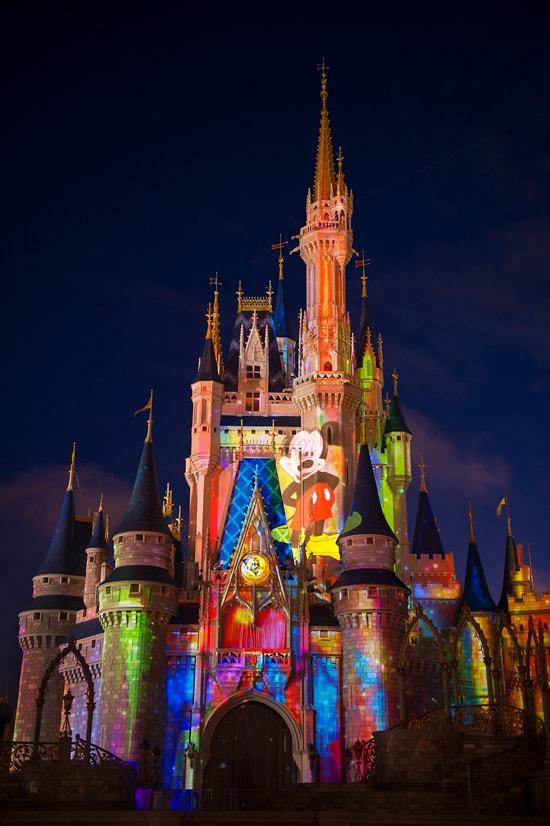 Here at Magic Kingdom Park, the nighttime castle projection show, “Celebrate the Magic,” introduced a new summer-themed segment that stars Disney characters Lilo, Stitch, Ariel, Sebastian and Goofy. Check out the gallery below for a full look at the show.

A Pirate’s Adventure: Treasures of the Seven Seas also opened at Magic Kingdom Park this week. Now, guests can join the ranks of Captain Jack and embark on any of five pirate raids through Adventureland to locate treasure and fight off enemies like the Royal Navy and Captain Barbossa. (The game is included in theme park admission).

A Pirate’s Adventure: Treasures of the Seven Seas Launches at Magic Kingdom Park

Over at Disneyland park guests saw the curtain rise on the new stage show, “Mickey and the Magical Map.” This new show, which is housed in the newly renovated Fantasyland Theatre, features live performances of favorite Disney tunes (as well as an original song), and amazing technology.
Likes (0)
Share This Week In Disney Parks Photos: New Summer Fun Arrives at Disney Parks