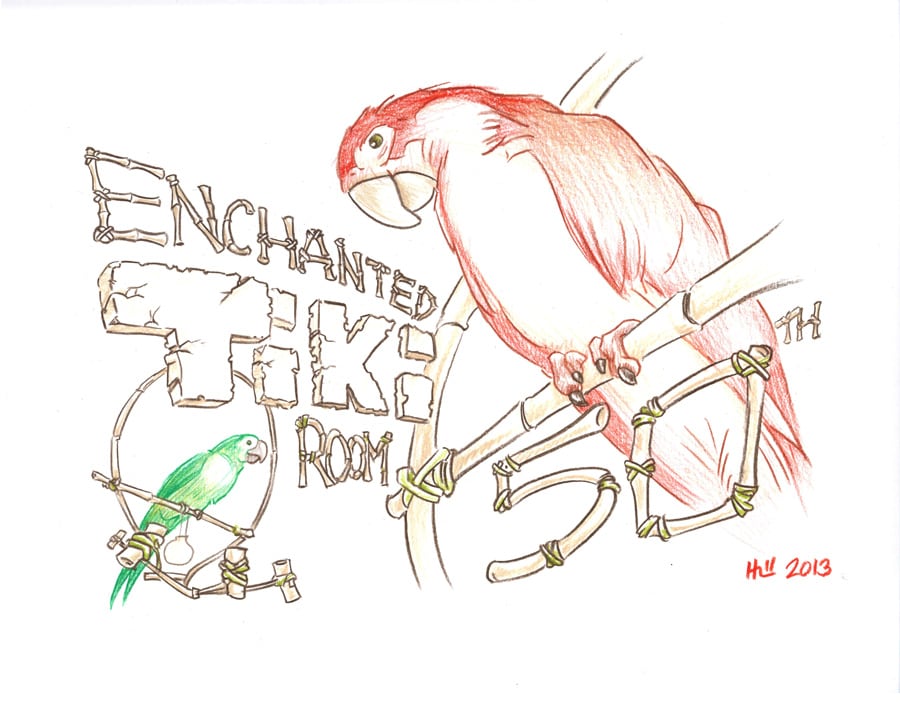 The Tiki Gods have spoken!

I know there are a lot of Tiki fans out there! I’ve given you a glimpse at some of the merchandise heading your way, the scoop on the sold-out 50th Anniversary Walt Disney’s Enchanted Tiki Room merchandise event and an inkling of the next exhibit coming to The Disney Gallery. But for this next feat, I’m going to need your help.

Our Disneyland park Artist Sketch team (Kevin Hill, Joy Lynch and David Mitchell) have been hard at work creating new images which pay homage to the classic Walt Disney’s Enchanted Tiki Room attraction, which will be added to the portfolio of offerings currently available as part of the Park Icon Artist Sketch Collection at The Disney Gallery. But here’s the question … which would you like to appear as a downloadable Disney Parks Blog wallpaper?

Vote now, and let us know which of the three artist sketch designs is your favorite! Be sure to check back in just a few weeks to see which one will be featured as an official Disney Parks Blog wallpaper. And keep a bird’s eye view out, as these sketches will be flying your way shortly.