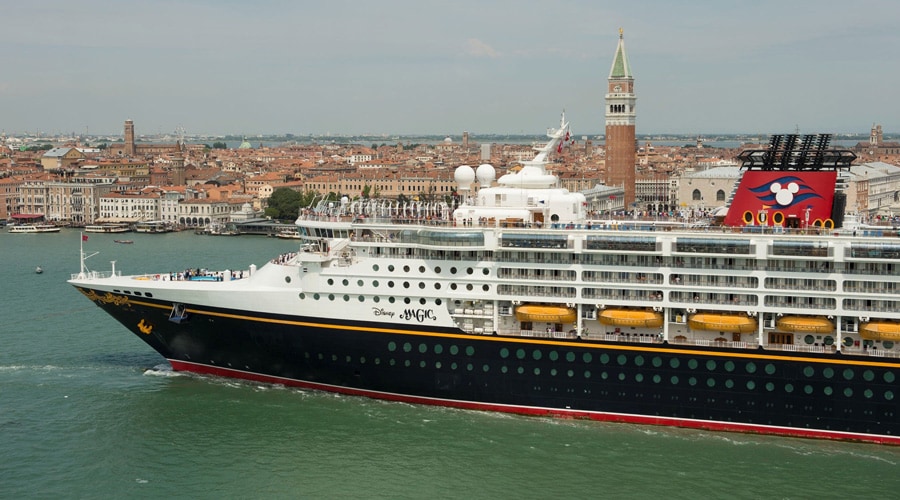 Today the Disney Magic returned to her birthplace Venice, Italy, for the first time since construction! 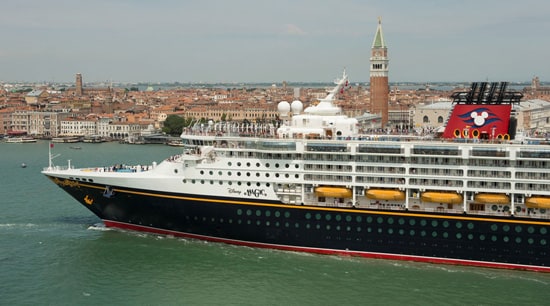 A birthplace like Venice is just one more reason why the Disney Magic lives up to its name, don’t you think?