We counted your votes this week and announced some of the long-lost Disney friends returning to Magic Kingdom Park for “Limited Time Magic” at Walt Disney World Resort.

Beginning tomorrow, a group of rarely seen Disney characters who received the most online votes will step into the spotlight at Town Square on Main Street, U.S.A. Here’s the list:

Visit Magic Kingdom Park July 15-21 to find out who else will be visiting during “Limited Time Magic” at Walt Disney World Resort. 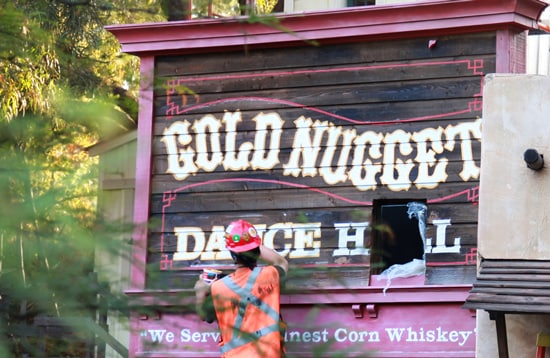 And did you see? We shared a first peek at the progress being made on Big Thunder Mountain Railroad at Disneyland park. Disneyland Chief Photographer Paul Hiffmeyer had the opportunity to check in on Rainbow Ridge Mining Town and you can see a few more of his images in Erin’s original story. The refurbishment of Big Thunder Mountain Railroad will be complete in fall 2013.