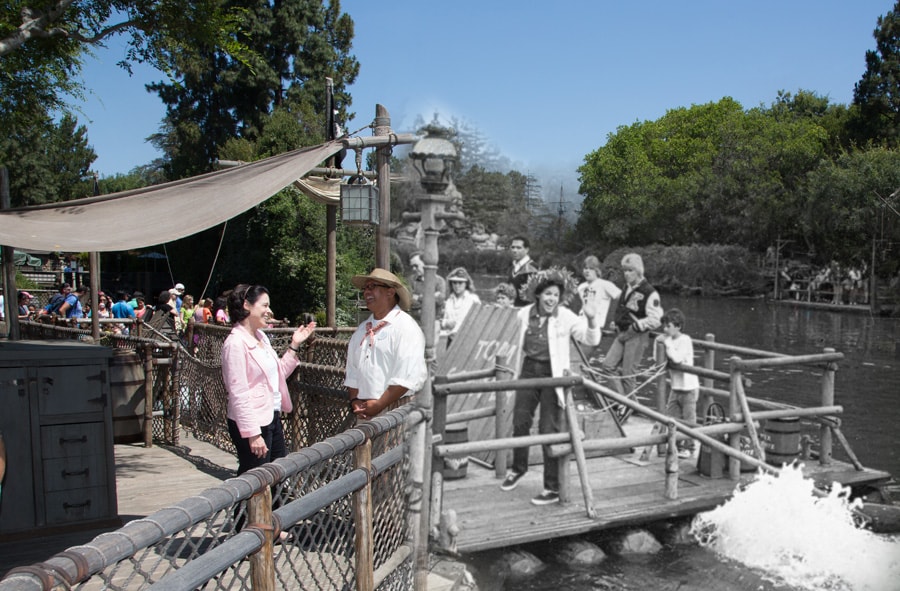 This week, we celebrated the 58th anniversary of Disneyland Resort opening day – July 17, 1955. And in honor of the anniversary, the Disney Parks Blog shared some unique posts, including a slow- and fast-motion video of a Disneyland favorite – the “Magical” fireworks spectacular.

Kevin also wrapped up his three-part “Then and Now” blog series celebrating the 58th anniversary of the Disneyland Resort with another cool image that blends historical images of our cast with photos of those who carry on Walt’s legacy today. Check out all of the “Then and Now” photos here and here. 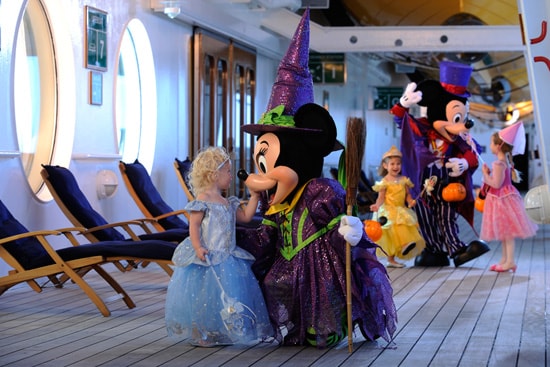 And Disney Cruise Line unveiled some new celebrations for the fall and winter holidays, with enhanced Halloween experiences and more winter holiday sailings. New for 2013 is Halloween on the High Seas on the Disney Dream. The event includes tons of spooky fun, like mask-making, pumpkin-carving and a Disney villain takeover of the ship’s announcements. Jonathan has much more to share in his original Disney cruise story.

Get Up Close and Personal With New Character Shirts Coming to Disney Parks – Steven Miller shares a first look at the new, big face character shirts that are arriving in late summer at Disney Parks.

New Dining Experiences Coming to the Disney Magic – Get a sneak peek at some of the ways dining is getting a magical makeover on the Disney Magic in this video with Walt Disney Imagineer Lysa Migliorati.