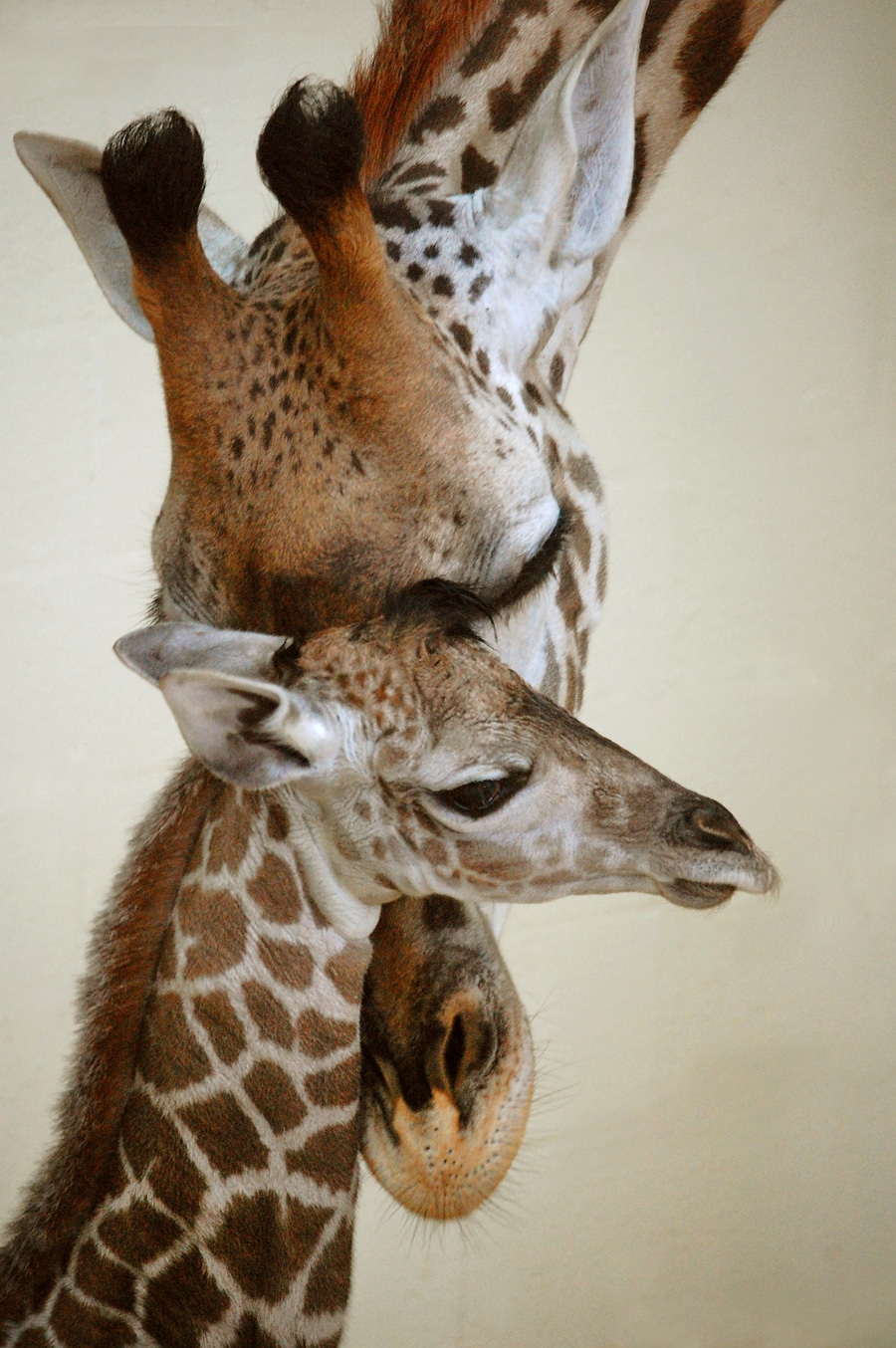 This week’s celebration of “Christmas in July” on the Disney Parks Blog included a special announcement – a new show coming to “World of Color” for the holiday season. The show will feature new animation and effects. Steve Davison, vice president of Parades and Spectaculars, Walt Disney Imagineering Creative Entertainment, shared more details in Erin’s original story. And we asked for your help this week to pick a name for our first Masai giraffe calf born at Disney’s Animal Kingdom. We’re still taking votes today so check the list below and make your choice.

Keep an eye on the Disney Parks Blog to find out what name gets the most votes. Jackie will post the results on Wednesday (July 31).