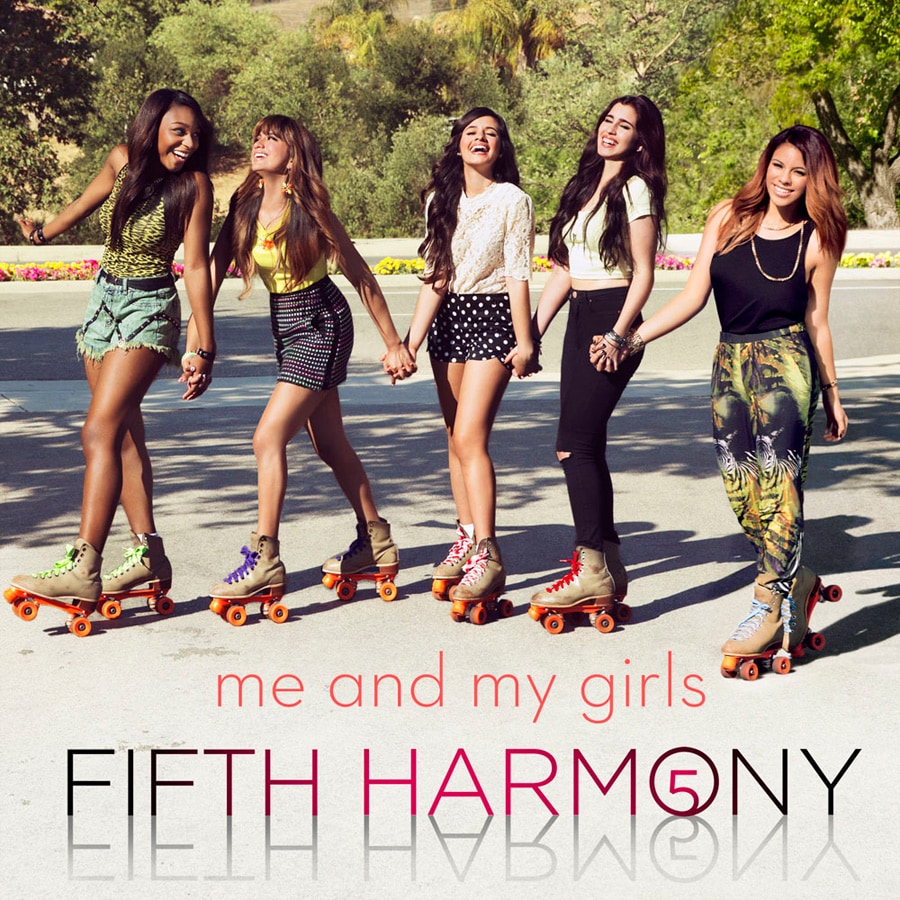 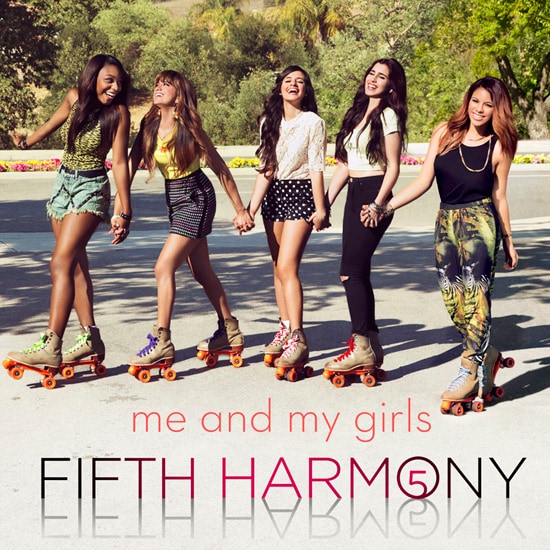 I’m excited to announce that Fifth Harmony, stars of Radio Disney’s popular “N.B.T.” (Next Big Thing) program, will be performing at Downtown Disney Marketplace on Thursday, July 25. This open-air concert will take place at the Waterside Stage across from World of Disney starting at 7:00 p.m.

You may recognize Fifth Harmony if you watched the premiere of the Disney Channel Original Movie “Teen Beach Movie” last Friday. I watched the movie with my son, so I recall seeing them.

Fifth Harmony is the first act to be showcased on the newly re-launched “N.B.T.” (Next Big Thing) program. The new year-round program format will introduce young recently signed artists on the cusp of becoming music’s next big thing. It can be seen on Disney Channel or heard on Radio Disney. Fans can also follow along on various social media sites, as well as at live Radio Disney events in local markets like the concert planned for Downtown Disney Marketplace at the Walt Disney World Resort. 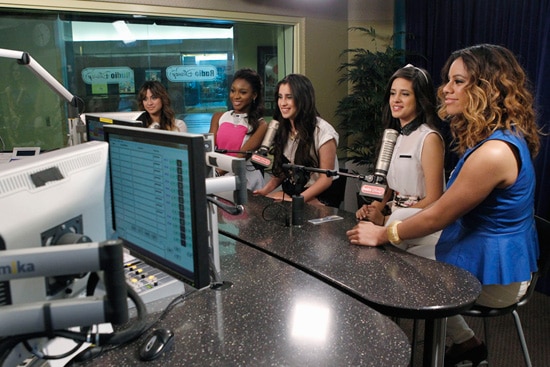 Fifth Harmony is currently preparing for the fall release of their debut album. Through the “N.B.T.” (Next Big Thing) program, fans – or “Harmonizers” as they are called – will get an exclusive look as the group heads into the recording studio, travels on a nationwide summer mall tour and films their Radio Disney music video for the single “Me & My Girls.”

I think it’s great that one of their stops on the summer tour is Downtown Disney Marketplace, which has a long history of featuring a variety of musical acts over the years!

I hope you are able to join us.