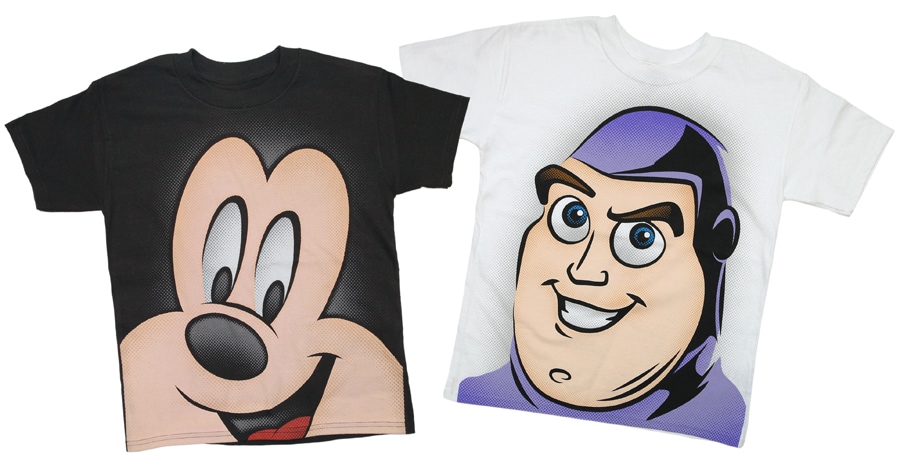 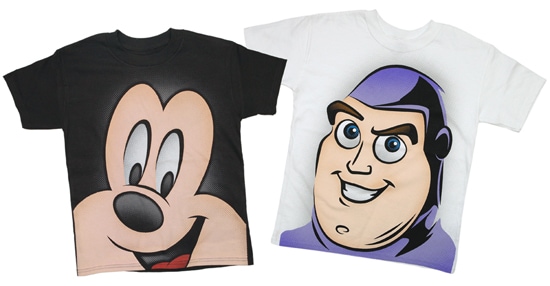 One trick I have learned when taking photographs is to get close. I’ve found my up close style surprises some people when I take their portraits. I like the end result, however, as the image completely fills the frame. This could be a reason why I was excited to see new, big face character shirts that are arriving in late summer at Disney Parks. After speaking with the softlines team, I learned that these shirts follow a trend that is popular in the marketplace of using bold, in-your-face graphics. 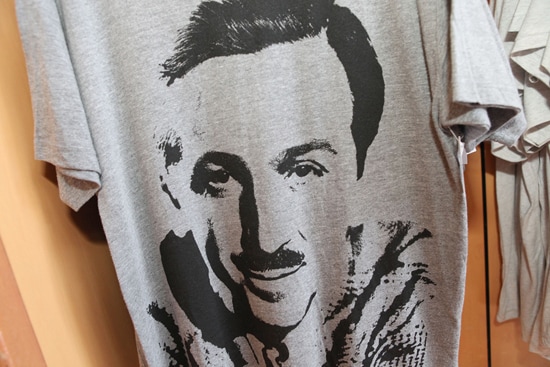 Last year, we introduced a similar big face shirt using an image of Walt Disney that was designed by Disney Design Group artist Tim Whalen. Following the popularity of that design, they expanded the assortment to include shirts featuring various Disney and Pixar characters. 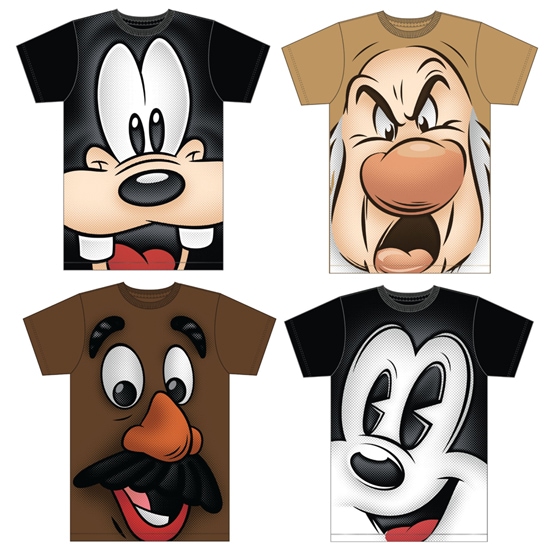 The new artwork was created by Doug Strayer, creative manager for softlines at Disney Design Group. There will be two shirts for boys featuring Mickey Mouse and Buzz Lightyear (as seen in the first image above). Doug also designed four shirts for adults including Goofy, Mr. Potato Head, Grumpy and a pie-eyed Mickey Mouse. I like the Mr. Potato Head shirt, yet I wonder if he comes with an option for angry eyes.

Look for these shirts in select locations at Disneyland and Walt Disney World Resorts in the coming months.