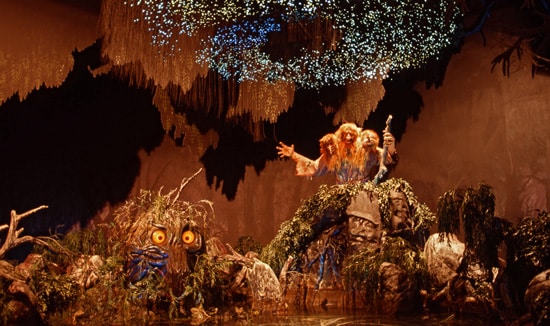 Maelstrom Marks 25 Years of Sending Guests ‘Back! Over the Falls!’ at Epcot

Today is a special milestone for one Epcot attraction: Maelstrom in the Norway Pavilion turns 25.

The attraction is a journey into Norwegian culture, history and legend that whisks guests through enchanted swamps, eerie fjords and swirling seas. When it first opened in 1988, the attraction became the first (and still is the only) attraction at Epcot to feature a flume drop – of 28 feet, to be precise.

In honor of today’s milestone, here are five fun facts about the attraction.

Likes (1)
Share Maelstrom Marks 25 Years of Sending Guests ‘Back! Over the Falls!’ at Epcot