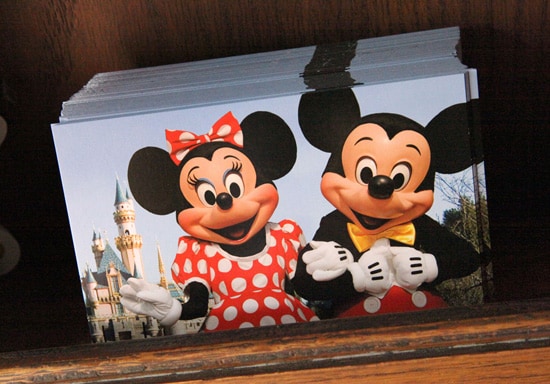 Wish You Were Here – Postcards from Disney Parks

There are a few Disney things I like to collect – anything from EPCOT Center circa 1982-85, items inspired by Walt Disney’s Enchanted Tiki Room and postcards from Disney Parks. 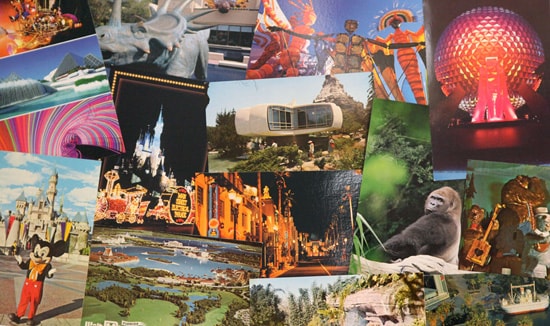 After rummaging through many postcards at antique shops over the years, I’ve acquired a small collection of cards mostly from Walt Disney World Resort in the 1970s and early 1980s. I’m drawn to postcards mostly because they remind me of a time before all-things digital (there was a time when I actually used to print photographs). I like how the images, along with the occasional handwritten greetings, capture fun moments and memories in time. 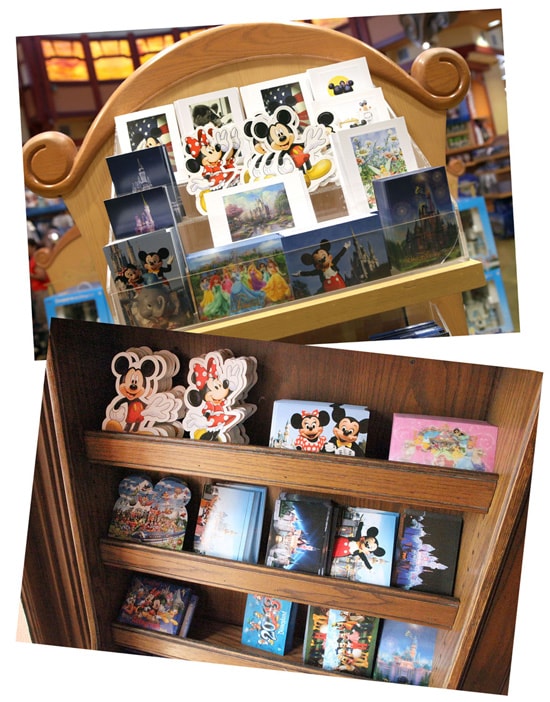 The nice part is that Disney Parks still carry a small selection of postcards. I recently found some at the World of Disney in Downtown Disney Marketplace in Florida, and on Main Street U.S.A., at Disneyland park. 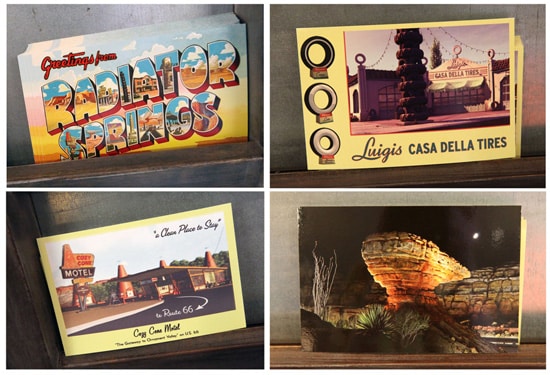 I think my favorite new postcards, however, are the retro-looking cards I spotted at Radiator Springs Curios in Cars Land at Disney California Adventure park. They look like they have been sold in the shop for decades (I love that kind of detail on merchandise!).

Likes (1)
Share Wish You Were Here – Postcards from Disney Parks