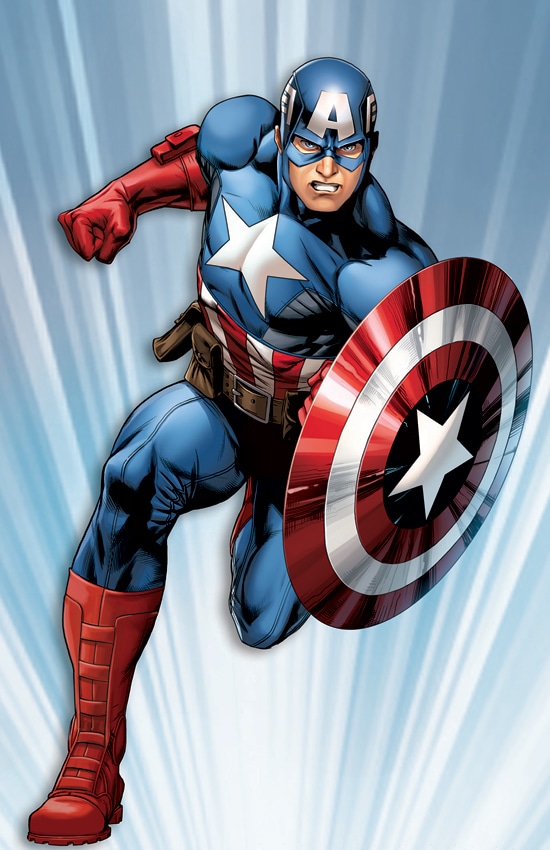 A new captain is joining the ranks of Disney Cruise Line! Just announced, Captain America will make appearances on the Disney Magic in Marvel’s Avengers Academy starting this October.

When Marvel’s Avengers Academy calls Disney’s Oceaneer Club on the Disney Magic its new seaward home, kids will have a brand-new way to enter into the Marvel Universe. Take a look at this video to hear more about the fun they’ll have during multi-day “training” and super hero missions in this cool, high-tech space.

Before you jump onboard the reimagined Disney Magic, be sure to check out the new animated series, Marvel’s Avengers Assemble, on Disney XD. There’s no doubt your kids will be more than ready to unleash their inner super heroes at Marvel’s Avengers Academy!

Captain America will be one of five “captains” on the Disney Magic. Can you name the other four? Tell us in the comments!