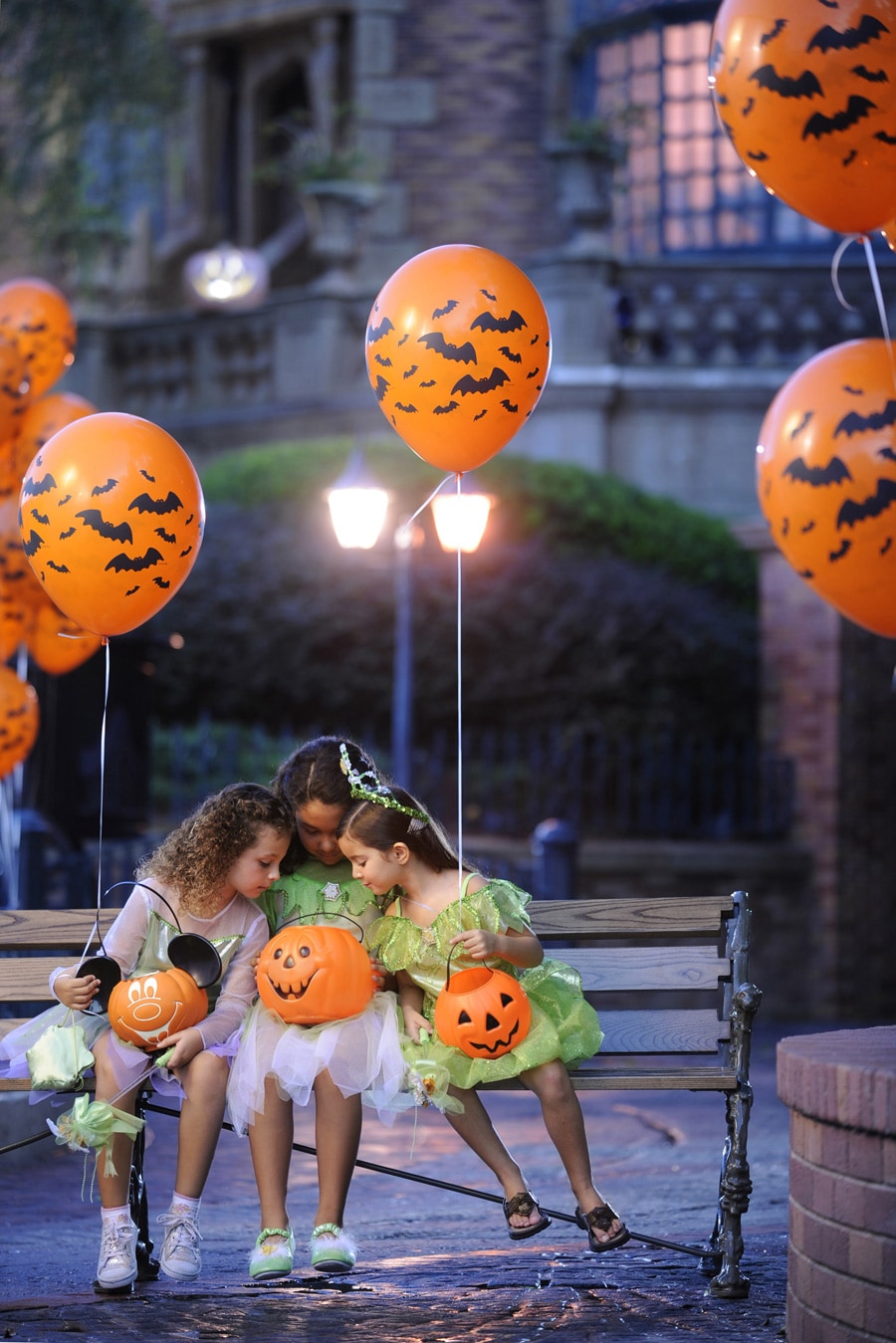 We’re less than a month away from the start of our Mickey’s Not-So-Scary Halloween Parties at Magic Kingdom Park. And this week, we shared some exciting details about this year’s event, including first word of the debut appearance of Jack Skellington and Sally (from Tim Burton’s “The Nightmare Before Christmas”) at Magic Kingdom Park.

Trick-or-treating will be enhanced this year with more than 220 tons of candy on order, and Phineas and Ferb will also take charge of the Creepa Crew this year. There’s much more in Jennifer’s original story.

And Steven Miller answered the question many Disney Parks Blog readers have been asking since March – when will the new Disney collection by Vera Bradley be available? Mark your calendars for September 21, 2013, as this is the first day the new collection will be available at the Walt Disney World Resort!

For guests in Florida, we will be holding a special release party on Saturday, September 21, at the World of Disney in Downtown Disney Marketplace. In California, guests can find these new items starting Monday, September 23, in select locations at the Disneyland Resort. Check Steven’s story for more details.

Walt Disney and the Disney Characters at Disneyland Park – Our look at rare photos of Walt Disney continues with this colorful behind-the-scenes “outtake” from a photo shoot in front of Sleeping Beauty Castle.

Long-Lost Disney Friends Return to Disneyland Park for ‘Limited Time Magic’ August 19-25 – Click through to find out a few of the long-lost friends who will be visiting Disneyland park this week.