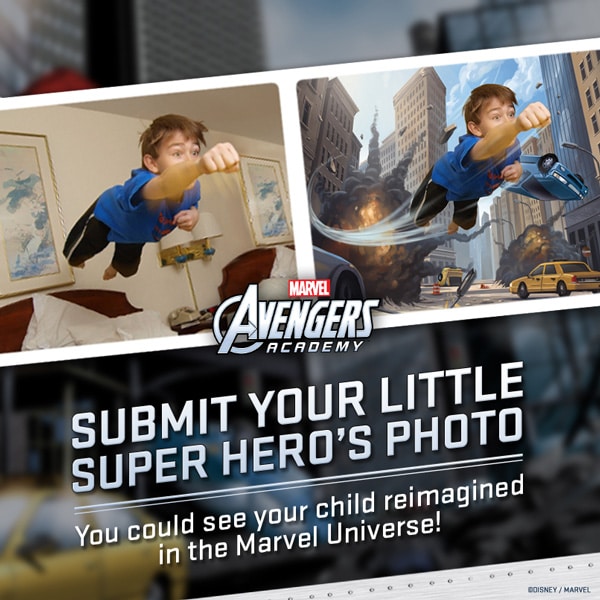 To celebrate Marvel’s Avengers Academy coming to the Disney Magic, Disney Cruise Line is giving you the chance to virtually transport your child to the Marvel Universe! 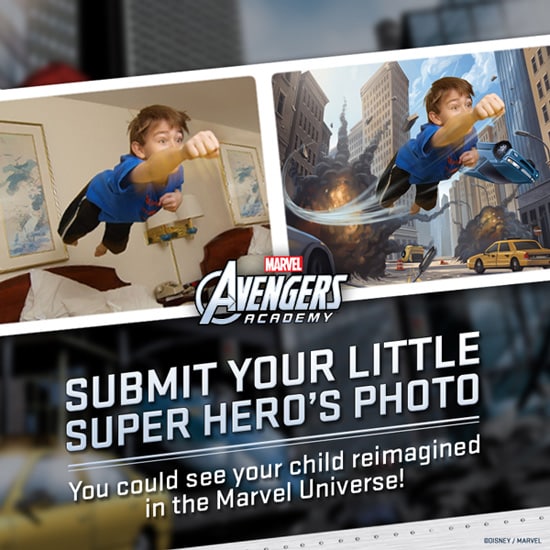 Starting today, you can submit a photo of your child’s best action pose on AvengersWanted.com, and your future super hero could reappear on the Disney Cruise Line Facebook page – reimagined in the Marvel Universe! With Marvel’s Avengers Academy opening on the Disney Magic in just 10 weeks, this special mission will identify some of the young crime-fighters ready to unleash their inner super heroes!

Let us know in the comments if you know any kids who are Avengers material, and be sure to tell us why!