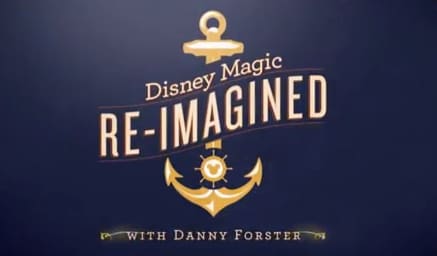 With the enhancements coming to the youth spaces on the Disney Magic, I have to admit, I’m a little envious of all the cool stuff in store for kids! Not only are the spaces for them being totally transformed, kids will also have tons of fun with Marvel, Pixar and classic Disney characters.

If you’ve missed the other videos in the series hosted by Danny Forster, be sure to check them out on the Disney Cruise Line YouTube channel.