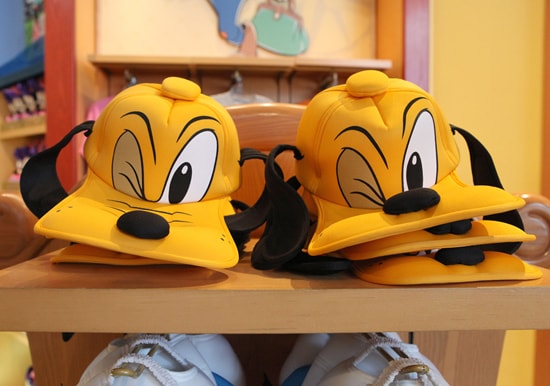 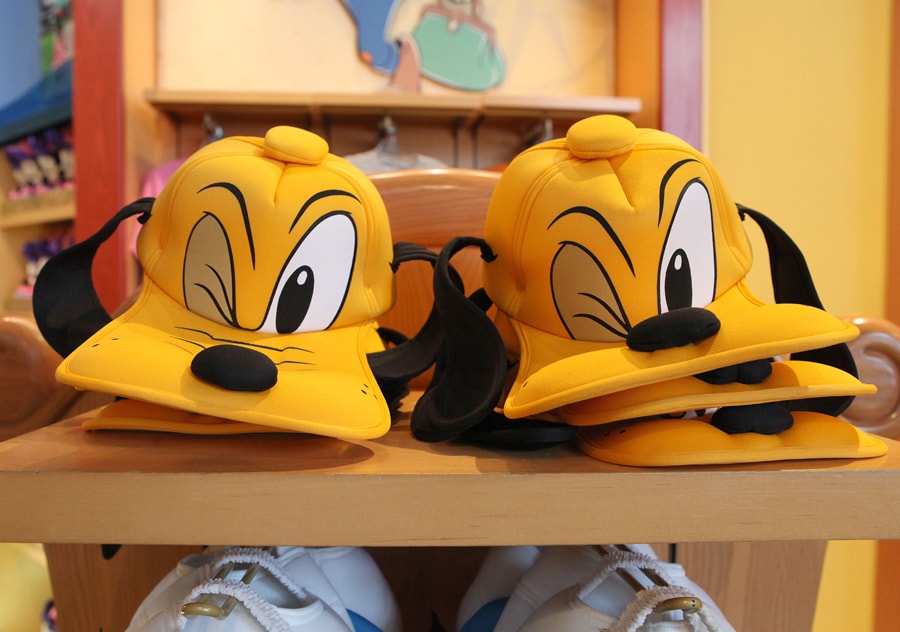 A few weeks ago, my fellow Disney Parks Blog author Nate Rasmussen saluted the “dog days of summer” with an awesome photo of Goofy and Pluto in 1973. That photo inspired me to search for dog themed merchandise at Disney Parks. Originally, I planned on featuring items with dogs like Bolt, Dalmatians and others. After spending about an hour in the warm, Florida sun at Downtown Disney Marketplace in Florida, I found my eyes kept returning to Pluto. I was perhaps attracted to his bright yellow coat or his many playful expressions I found on a host of items. Either way, Pluto is the kind of dog that I wish I had (then again, my black cat, Kevin Flynn, would probably have an issue with that idea).

I hope you enjoy these ten images of Pluto merchandise at Disney Parks as the last days of summer melt into fall.