If you are looking for a reason to get out of the house on the weekend, here are a few events happening this September at the Disneyland Resort to keep on your radar.

September 7: Stop in and see what’s popping up this month at WonderGround Gallery in the Downtown Disney District for the current exhibit titled Pop Fusion. Join us from 11 a.m. – 1 p.m. as we celebrate new Pop Fusion releases by Joey Chou and Michelle Romo. Learn more here.

September 13-15: Precious Moments doll maker Linda Rick will be appearing daily, from 12 – 10 p.m. at China Closet in Disneyland park, as she celebrates the release of her Hundred Acre Woods-inspired collection, along with one themed after “Sofia the First.” Learn more here.

September 14: Local So Cal artist Noah will be on hand for a special appearance and signing from 11 a.m. – 1 p.m. at WonderGround Gallery in the Downtown Disney District. He joins us to release his newest piece titled There’s A Rumor featuring Captain Hook, Tinker Bell, Peter Pan and Wendy. Learn more here. 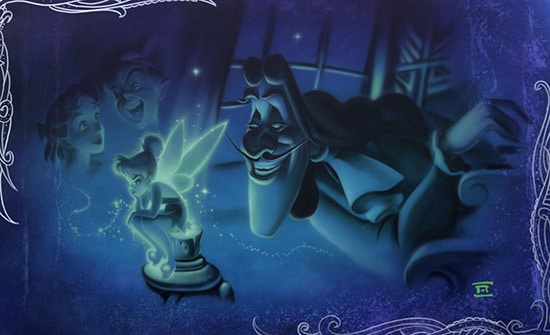 September 14-15: Fans of Bob Elias, I have good news for you. Bob will be appearing at Disneyana in Disneyland park from 10 a.m. – 4 p.m. as we celebrate the release of some of his newest pieces, Love’s Light, Mickey and Pluto, as well as Madness in Wonderland. Learn more here. September 20: Calling all Traders! Disney Trading Night will take place from 5 – 8 p.m. in the Pacific Ballroom at Disney’s Paradise Pier Hotel. So if you are looking to meet avid and novice traders, make friends or share stories about your collections, then this is the place for you. The pin will be available to purchase earlier in the day at Disney’s Pin Traders in the Downtown Disney District. Learn more here. 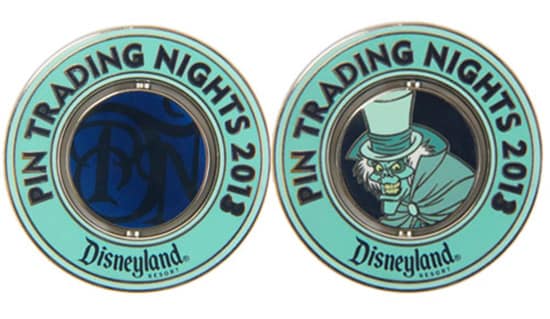 September 27: Join us for the release of the new Silly Symphony Vinylmation. Monty Maldovan will be on hand for a special appearance and signings of this new series from 11 a.m. – 1 p.m. at D Street in the Downtown Disney District. Learn more here. September 28–29: If you have been waiting for the perfect time to order one of artist Dave Avanzino’s Custom Letter Plaques, then you’re in luck! There’s no time like the present. Dave will be appearing from 11 a.m. – 7 p.m., each day at Disneyana on Main Street, U.S.A. This program, which officially launched in 2011, allows you to select some of your favorite Disneyland Resort attractions and icons to spell your name. Custom Letter Plaque prices vary based on name length, ranging from one to twenty letters. Reminder: Custom Letter Plaque orders are limited and will be taken on a first come, first serve basis. Learn more here. 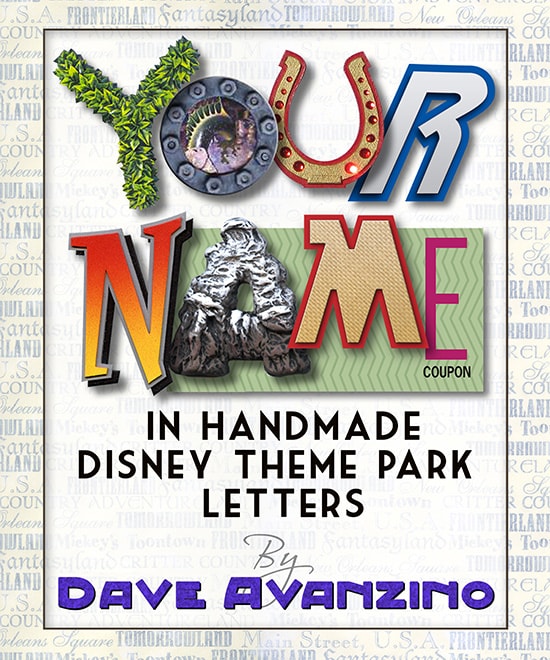 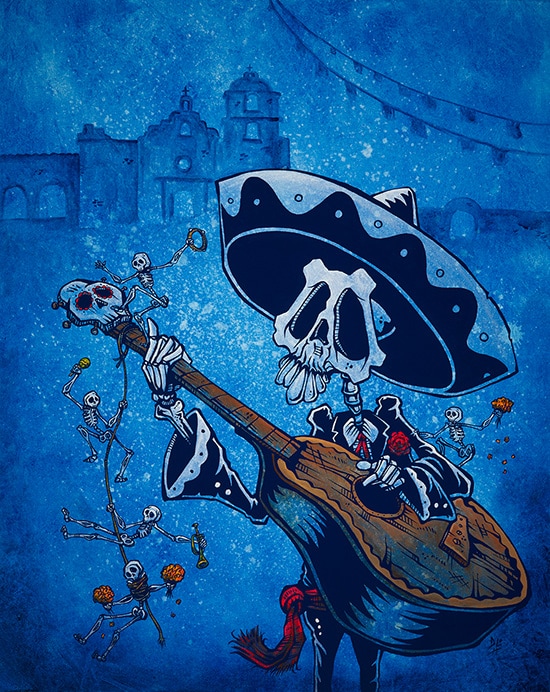 Also, scheduled to appear at WonderGround Gallery in the Downtown Disney District this month is Serpentes. Look for artist showcases throughout the month on the following dates: September 7, 8, 14, 15, 21, 22, 28 & 29. Learn more here. 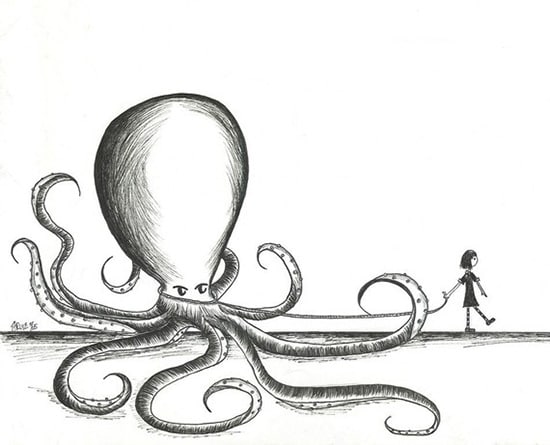 Beat the heat and stop on by!