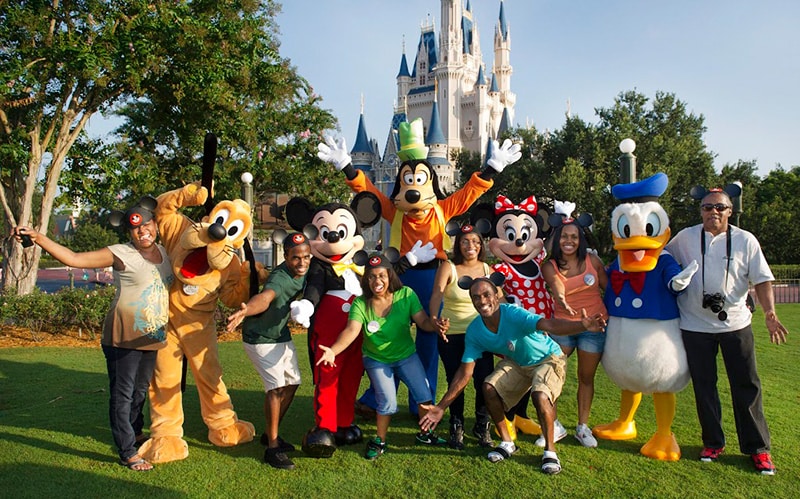 Disney’s “Fab Five” met with another notable “Fab Five” Monday, as the Gaither Quintuplets — the nation’s first surviving set of African-American quintuplets — reunited with Mickey and his pals at Magic Kingdom Park to celebrate their 30th birthdays.

On August 3, 1983, the quints were born to Suzanne and Sidney Gaither in Indianapolis, Ind., and instantly found themselves in the limelight. The five infants were featured on national news programs and daytime talk shows. Mayoral proclamations were penned in their honor and magazines and newspapers featured them in cover photos. 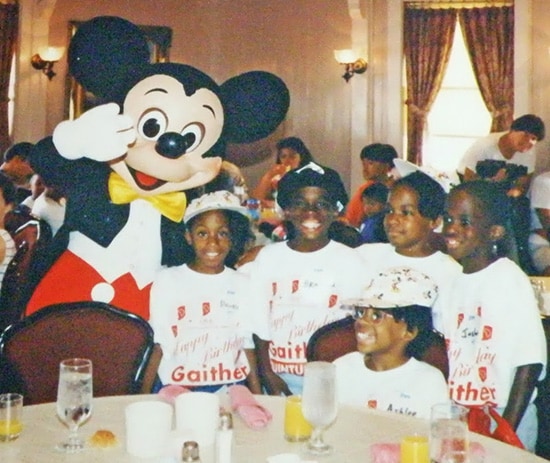 As the years went by and the Gaither quints grew, attention waned. And not by accident. It was the parents’ goal to make life as “normal” as they could for the five siblings. Even though their childhood was a bit far from the norm (the family went through 100 jars of baby food a week) the Gaither quints began their young lives in Indiana. They went to school, played sports, played video games and yes, traveled to the Walt Disney World Resort on family vacations. 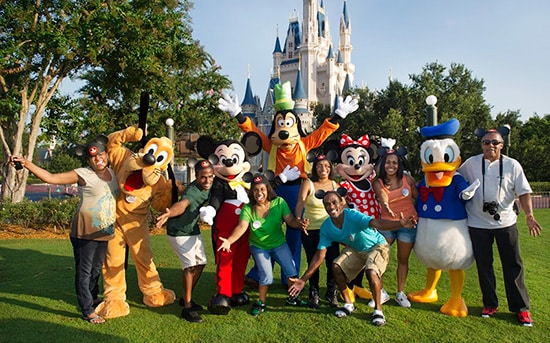 Today, the quintuplets returned, now with children of their own, to celebrate their birthdays with Mickey Mouse and the gang at Magic Kingdom Park.