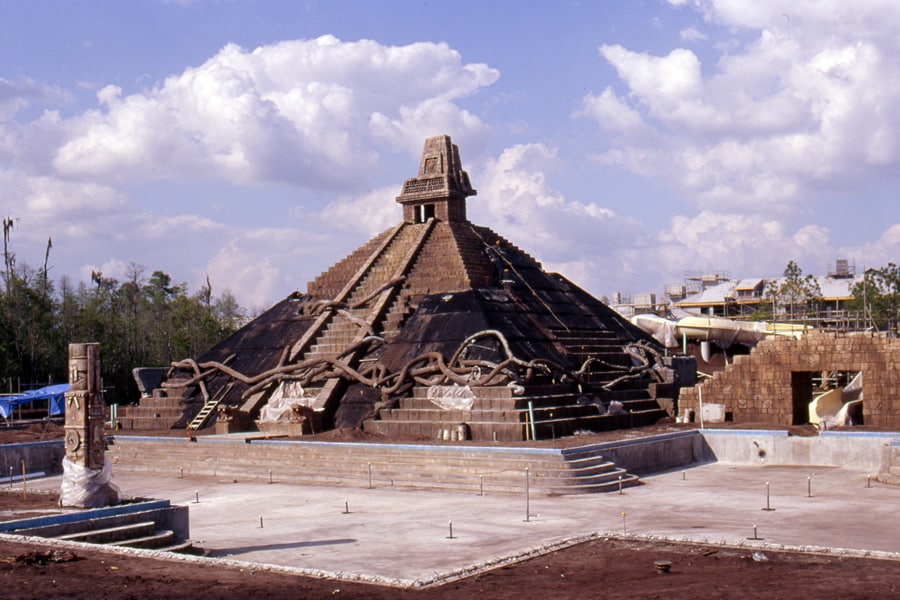 Today, back in 1997, Disney’s Coronado Springs Resort opened at Walt Disney World Resort. Inspired by the grand haciendas and elegant mission cities of the Spanish Colonial era in Latin America, this Disney Resort hotel has over 1,900 guest rooms and is home to one of the coolest pools on property – the Dig Site. Here’s a look at the Dig Site still under construction in an undated photograph. 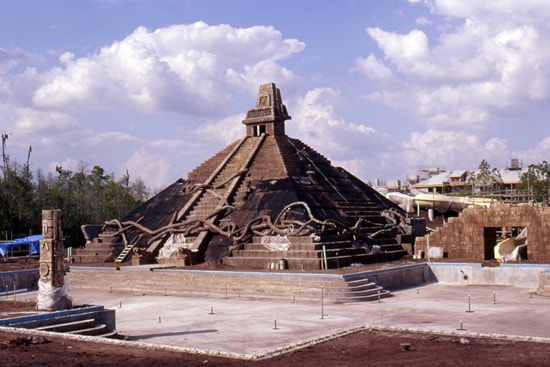 Home to the 46-foot Mayan pyramid with water cascading down its ceremonial stone steps, this pool area represents the imaginary discovery of a lost Mayan kingdom during a present-day archaeological dig. 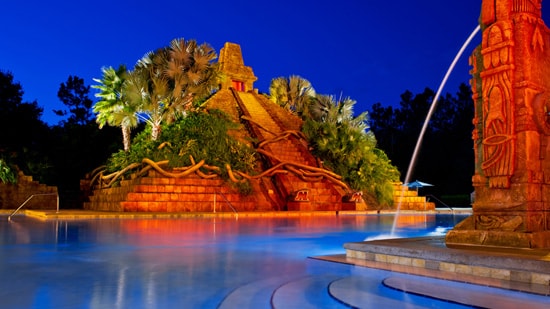 The Dig Site also boasts one of the largest outdoor hot tubs at Walt Disney World Resort, with enough room for 22 guests – making it a great spot to relax after spending a day in the parks.

Check out more posts from the “Vintage Walt Disney World” series below: