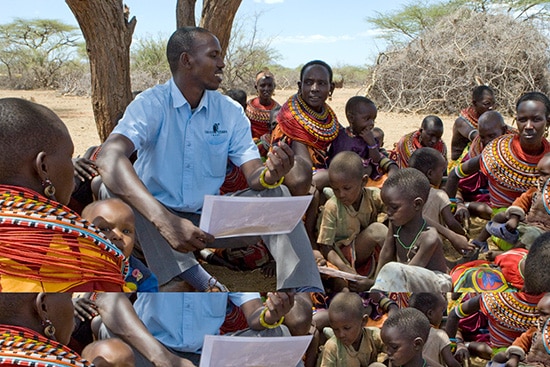 They live in many different parts of the world. They vary in age, language, and level of education. Sadly, one of them even lost his life doing the work he loved. They are heroes in different ways, but what they all have in common is their passion for protecting nature, and sharing their love of wildlife with others. That’s why we are recognizing these inspiring people as Disney Worldwide Conservation Fund (DWCF) Conservation Heroes.

Here are just a few of their stories: 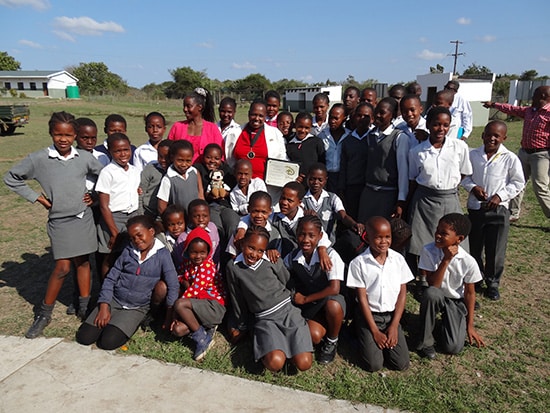 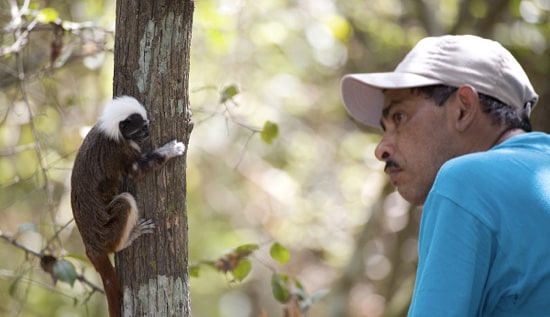 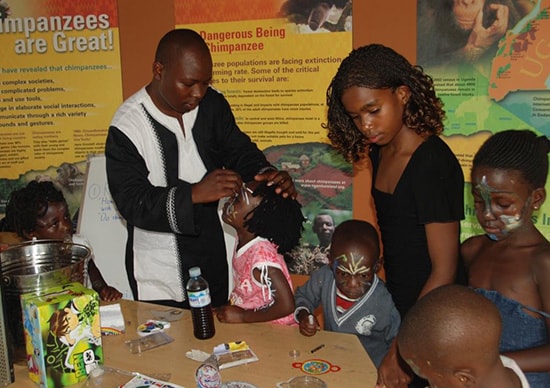 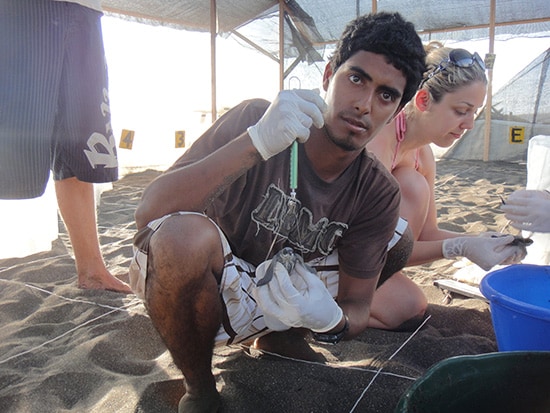 Since 2004, Disney has honored 85 people around the world for their extraordinary conservation efforts. To read more about all 14 of the 2013 Disney Conservation Heroes, visit www.disney.com/conservation.

Do you have a personal conservation hero—someone who has inspired you? If so, please tell us about your hero in the comments.