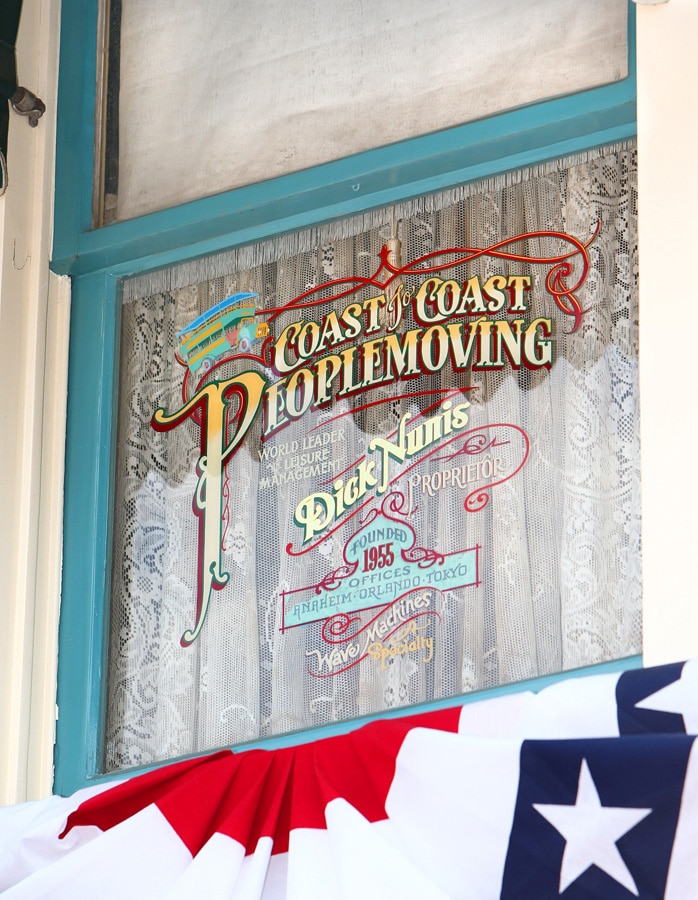 Dick Nunis, former chairman of Walt Disney Attractions, was instrumental in guiding the growth of Walt Disney’s outdoor entertainment enterprise from a single park in Anaheim into what today has grown to become a world-class global theme park and resort business. Dick’s legacy includes nearly every major milestone in Disney theme park history including the development of “Project X,” which eventually became the Walt Disney World Resort.

Often referred to as the “preeminent theme park executive,” Dick learned from Walt to keep his focus always on the people. “Walt believed strongly that what would make Disneyland different was the people – he wanted them to feel that they were part of the organization,” Dick once said. “That’s why he established the first-name policy: he was Walt, I was Dick, and so on.” Dick was a big believer in the philosophies of Walt Disney, especially when it came to the quality of the experience in Disney Parks. In an interview with Van France in 1993, Dick said, “Disney is successful because we are dealing with people. And the words quality and pride, that is really what it is all about. As long as we design, build, engineer, maintain and market with quality, that’s going to give our people great pride, and I’ve always said – and I believe it very strongly – that if you don’t have the quality, then you can’t have the pride, and if you ever lose the pride you certainly will never have quality. And that’s what we should build on for the future.”

Born May 30, 1932, in Cedartown, Ga., Dick received a football scholarship to the University of Southern California (USC). His ambition to become a professional football player and coach was cut short, however, when he suffered a broken neck while playing ball. In 1955, he graduated from USC with a Bachelor of Science in education.

Dick learned about Disneyland through his classmate, Ron Miller, who was Walt’s son-in-law. On a lark, he decided to apply for a summer job and was hired by Van France in May 1955 as an orientation training instructor. Van created the park’s orientation and training programs and later founded the University of Disneyland. “He hired me at $1.80 an hour after he told me I’d get $2.00 an hour,” said Dick, fondly reminiscing about Van. “The guy who started the Disney tradition under Walt was Van France. And I was so lucky to be a young guy at the right place, at the right time.”

Dick soon worked his way up to attractions supervisor, developing standard operating procedures for all of the park’s attractions. In 1961, he became director of park operations and later helped in the development of Walt Disney World Resort. Dick really was the right man for the job in those early years, challenging and inspiring the entire organization into the future. In his address to the Cast on the occasion of the Tencennial of Disneyland, Walt recounted a conversation he had with Dick about the future of Disneyland. “You know,” Dick told Walt, “We’ve got to take care of these people. Honestly Walt, we’ve got to expand Fantasyland. We’ve got to expand this (park).” Walt said that Dick had him working harder than he’d ever worked before to expand Disneyland in order to accommodate the millions of additional guests he knew would visit every year.

In 1980, a month after his 25th anniversary with Disney, he was named president of the Outdoor Recreation Division, overseeing Disneyland park, Magic Kingdom Park, Epcot Center and, later, the Disney-MGM Studios Theme Park (now Disney’s Hollywood Studios). Dick also consulted on plans for Disneyland Paris and Tokyo Disneyland while serving on The Walt Disney Company Board of Directors. 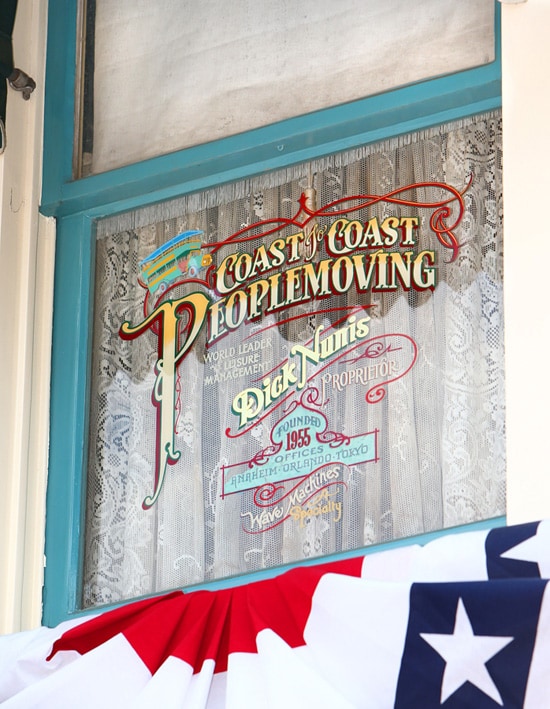 On May 26, 1999, exactly 44 years to the day after he joined the company, Dick retired as chairman of Walt Disney Attractions. That same year, he was honored with a window on Main Street, U.S.A., and was named a Disney Legend. Dick’s window, located above Disney Showcase, reads: Coast to Coast Peoplemoving, World Leader in Leisure Management, Dick Nunis, Proprietor, Founded 1955, Offices Anaheim, Orlando, Tokyo, Wave Machines a Specialty. The “Coast to Coast Peoplemoving” refers to Dick’s role in convincing hundreds of Disneyland cast members to move from California to Florida to help open and operate the Walt Disney World Resort in 1971. The “wave machine” reference is an inside joke. In 1971, Dick pushed for the installation of a wave machine in the Seven Seas Lagoon at Walt Disney World Resort. Although the machine provided the desired waves, it produced unforeseen complications and was quickly removed. Dick remained an advocate of providing surfing at the resort and finally got his wish when an updated version of the wave machine opened in 1989 at Disney’s Typhoon Lagoon.

Upon receiving his window at Disneyland park, Dick stated, “This is really quite an honor and a privilege to have my name up on Main Street with so many great people that have dedicated their lives to making Disneyland what it is today.”

Read on for more profiles of the windows on Main Street, U.S.A., at Disneyland park: