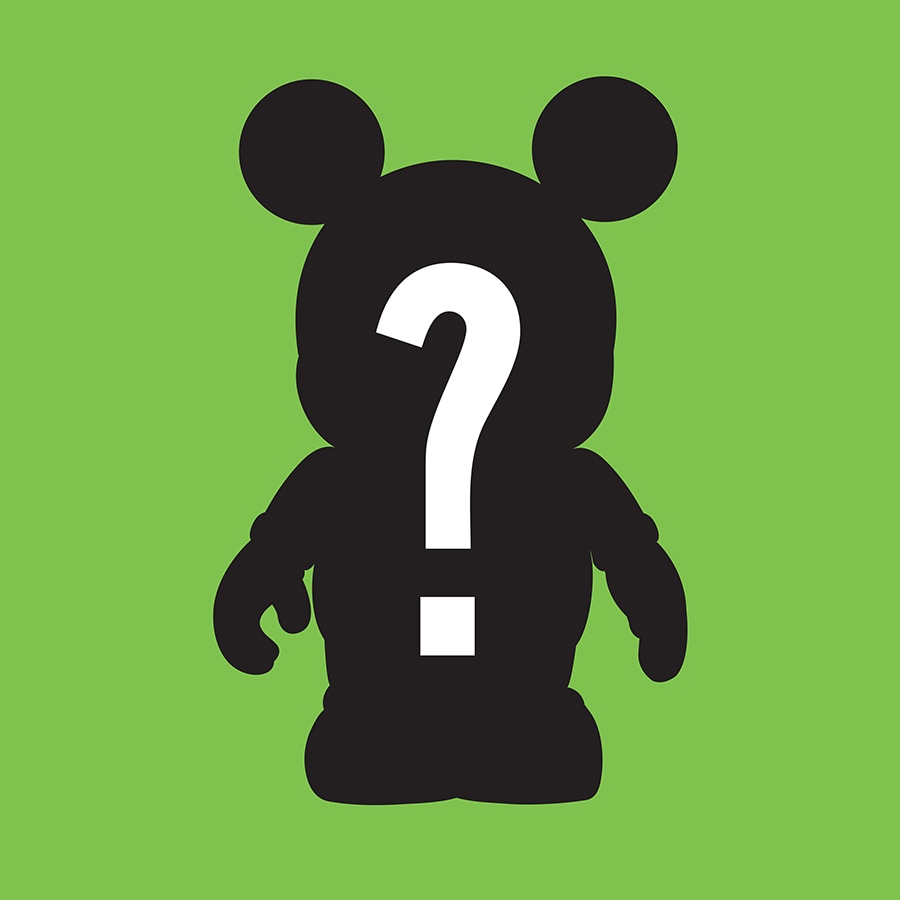 Assemble for This New Vinylmation Collection at Disney Parks October 11

There seem to be great forces directing the debut of this Vinylmation collection that has been shrouded in mystery over the past few months and is set to hit shelves October 11 at the Disneyland Resort and Walt Disney World Resort. What is it? I can’t tell you! No seriously, I can’t. So I suggest you use your secret superhero powers and give your best guess as to what is coming your way. Some would say it takes a village, others would say that their protection often shields us from what may actually be. 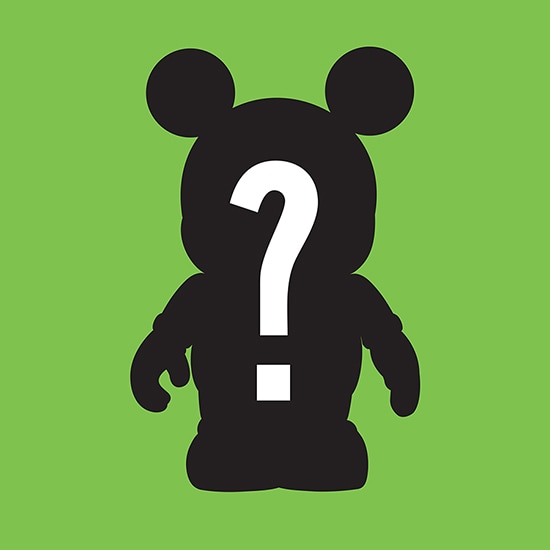 Here are a few questions to see how ready you are, to become part of this elaborate team:

If you answered yes to any of the questions above, then you are ready to join forces with us.

Look for the 12 blind-boxed figures to debut October 11 at D Street at Downtown Disney West Side at the Walt Disney World Resort as well as D Street in the Downtown Disney District at the Disneyland Resort. Not able to make it? Look for the set to be available online later this fall via DisneyStore.com.

Curious if any signings by Disney Design Group Artist, Thomas Scott, will take place? Plan to re-assemble at D Street in Downtown Disney West Side on October 18 from 5 – 7 p.m. and again on November 8 from 10 a.m. – 12 p.m. Never fear Disneyland Resort fans, Thomas will be on hand for a special appearance and signing on November 9 from 1 – 3 p.m. at D Street in the Downtown Disney District, as well.

Are you ready? Will you be dressed for the occasion?