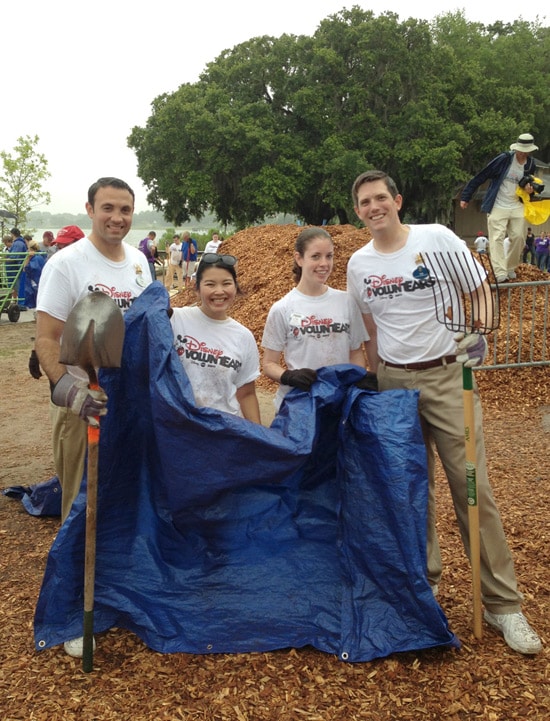 Checking In With the 2013-2014 Walt Disney World Ambassador Team 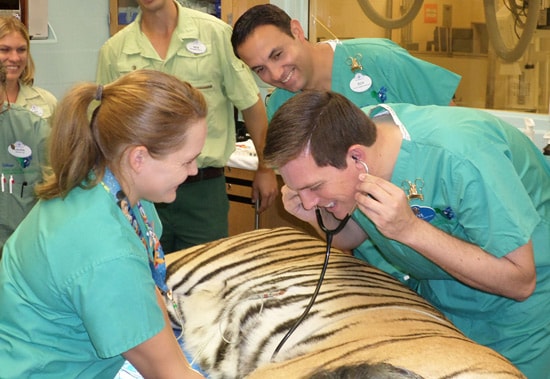 My fellow Disney Parks Blog author Erin Glover recently shared an interview with the Disney Parks Ambassadors from around the world. Being a former Walt Disney World Ambassador, I enjoyed reading about their experiences as it reminds of my time serving in one of the most amazing roles at Disney. I recently caught up with 2013-2014 Walt Disney World Ambassadors, Tye Arnold and Rich Tamayo, to hear about how their first year has progressed. 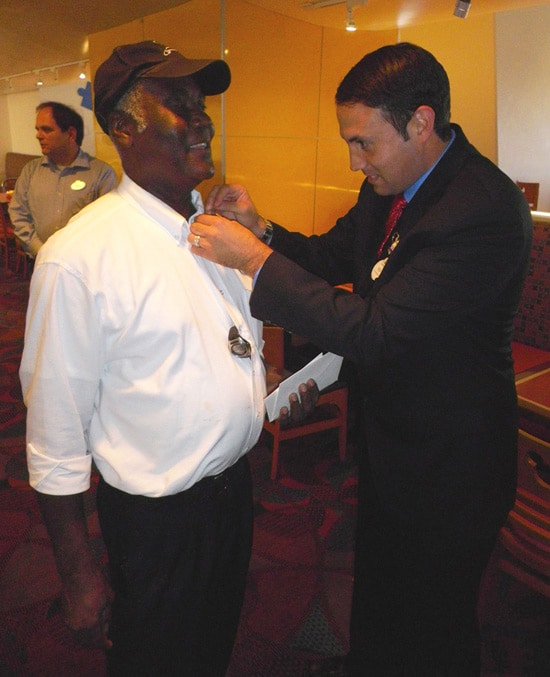 What is one word that describes your experience as a Disney Ambassador so far this year?

Tye: I would say, “Supercalifragilisticexpialidocious!” I couldn’t think of just any ordinary word to sum up this role of a lifetime. We’ve met many interesting and talented people, and love sharing those interactions with others. Just recently, we saw a tiger at Disney’s Animal Kingdom Theme Park have a dental procedure done by the talented Animal Programs team. That was an amazing thing to see!

Rich: I choose ‘humbling.’ As Ambassadors, we celebrate our cast members’ various achievements. For our first service anniversary celebration earlier this year, I recall meeting Berbino who was celebrating his 25th year with Disney. Tye asked him about his career history, and we thought his response would include a long list of locations where he worked. Much to our surprise, Berbino had spent all 25 years as a steward at Disney’s Contemporary Resort. He was an instant celebrity to us.

The Walt Disney Company celebrated 30 years of the Disney VoluntEARS program this past May. What has been your favorite volunteer experience this year?

Tye: One of my most memorable VoluntEAR moments was helping build a playground in a partnership with the KABOOM! organization. Along with cast members from all areas of the Resort, we built a playground in less than six hours for a local community! While it was a lot of work, the sense of pride after seeing the finished product will remain with me for a lifetime.

Rich: I loved visiting the Walt Disney World Boys and Girls Club in Pine Hills outside Orlando, Florida. During our visit, we learned how this club positively impacts the lives of the children it serves. We had a great time with the kids making crafts, helping them with homework and playing games. 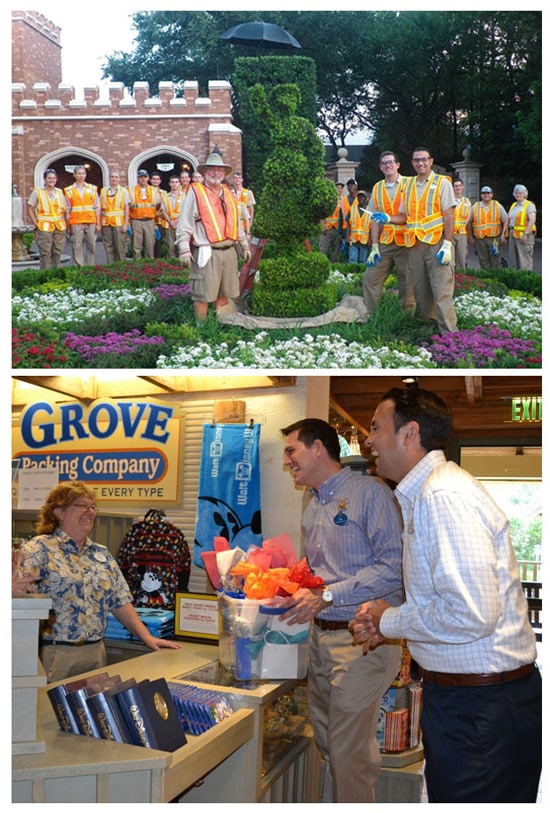 What has been the most surprising part of your role as a Disney Ambassador?

Tye: The most surprising part of being a Disney Ambassador was the tremendous honor I felt from the moment I first wore the Ambassador pin. While Rich and I may serve in an official capacity, we know that each and every cast member represents the legacy of Walt Disney every day.

Rich: I was surprised by the number of cast members who have worked for Disney for 25 or more years. These special cast members paved the way for the rest of us, and are a big reason why guests enjoy visiting Walt Disney World Resort year after year.